A unique view of the ISS: flyby of the station in the final configuration 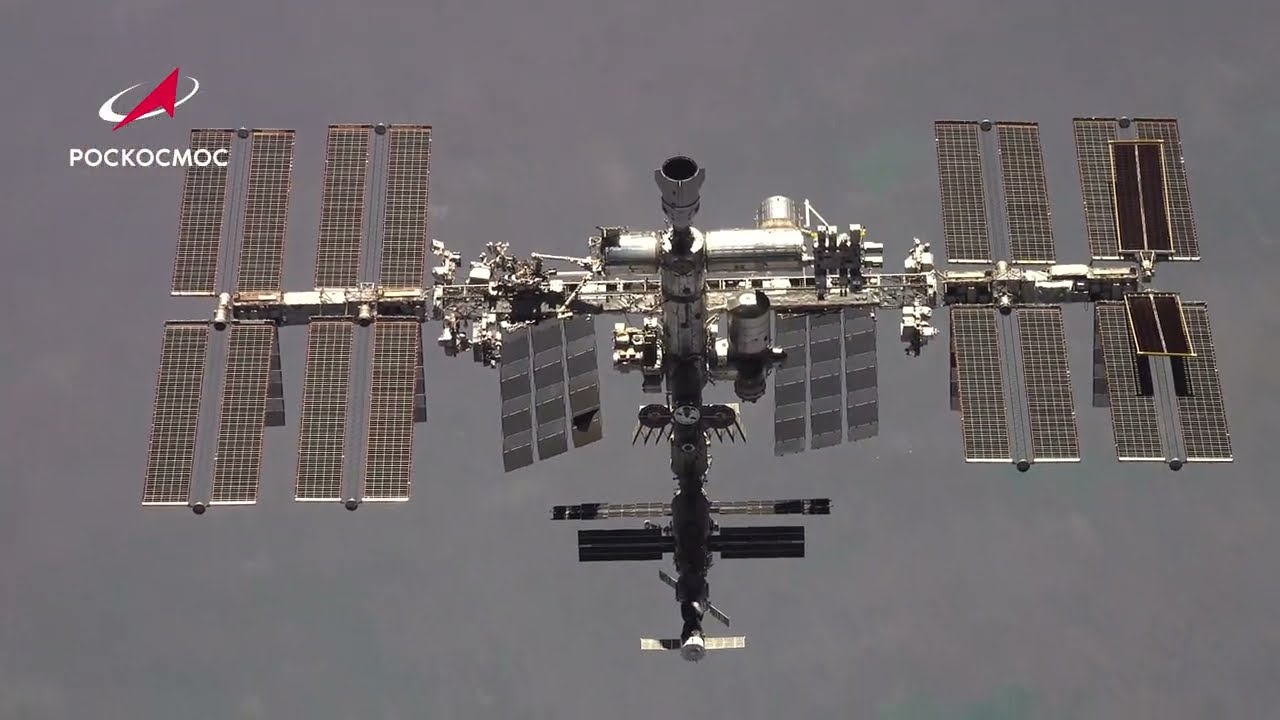 Yesterday Roscosmos published first images of the International Space Station with the fully completed Russian segment in its final configuration.

Now the press service of Roskosmos has posted a fascinating video showing the flyby of the ISS in resolution up to 4K. Photo and video shooting was carried out by the crew of the Soyuz MS-19 manned spacecraft.

Roskosmos expressed special gratitude to test cosmonaut Pyotr Dubrov for the materials. The whole process goes like this. On March 30, the Soyuz MS-19 manned spacecraft with the crew members of the ISS-66 expedition automatically undocked from the Rassvet Small Research Module, hovered in front of the docking station at a distance of 70 meters and began a roll turn. At this time, cosmonaut Pyotr Dubrov moved from the descent vehicle to the household compartment to take photographs.

Then, already in manual mode, the commander of the ship Anton Shkaplerov made a follow-up flight of the Soyuz onto the axis of the docking node of the Berth module. Within a few minutes, the ship smoothly retreated to a longer distance – from 70 to 230 meters, after which a more complete flyby of the International Space Station began. At the 21st minute of the autonomous flight of the Soyuz MS-19 spacecraft, Pyotr Dubrov completed photography of the ISS and moved back from the service compartment to the descent vehicle.