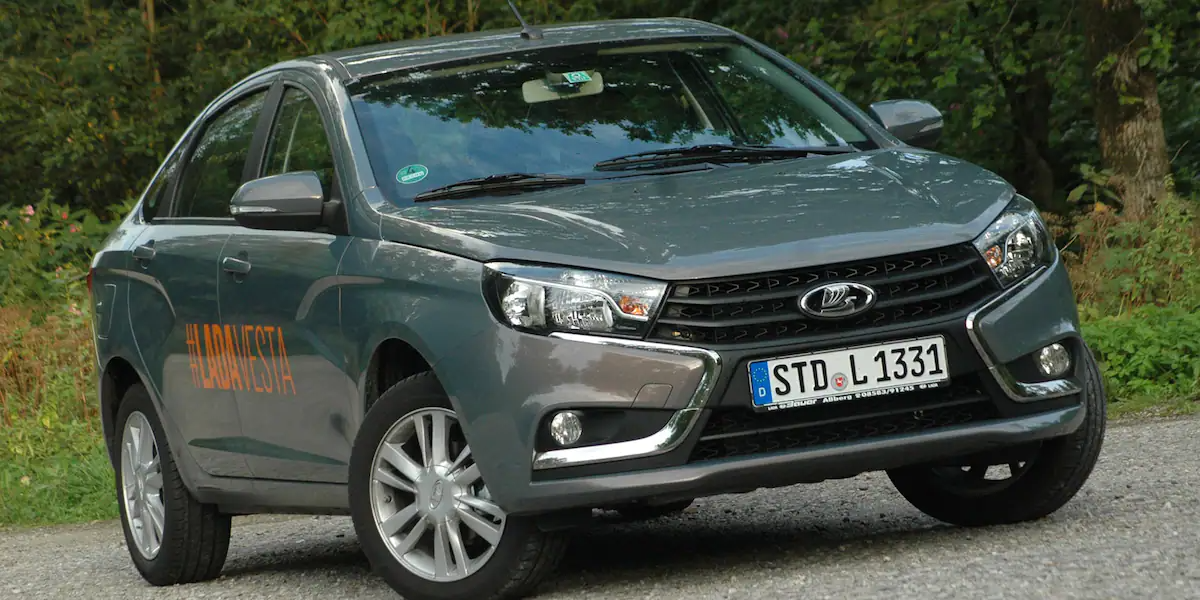 Sales of new Lada cars in the European region have continued to fall over the past three months.

A recent report from the European Automobile Manufacturers Association (ACEA) states that in June, Europeans bought only 27 Lada cars, which is 3.9 times less than in the same period a year earlier.

Official deliveries of Lada cars to the EU countries were terminated two years ago after another tightening of European environmental standards. The new eco-standard Euro 6d-TEMP required serious investments in the modernization of VAZ engines, which, given the low sales of the brand in the local market, turned out to be economically inexpedient.

After that, new Lada cars began to be imported into Europe “in gray”. For example, one of the Belgian dealers sells Lada Niva Legend and LADA Niva Travel SUVs for 20,000 and 24,000 euros, respectively.