A tiny drone with terrible autonomy that cannot be directly controlled. Snap Pixy turned out to be very specific 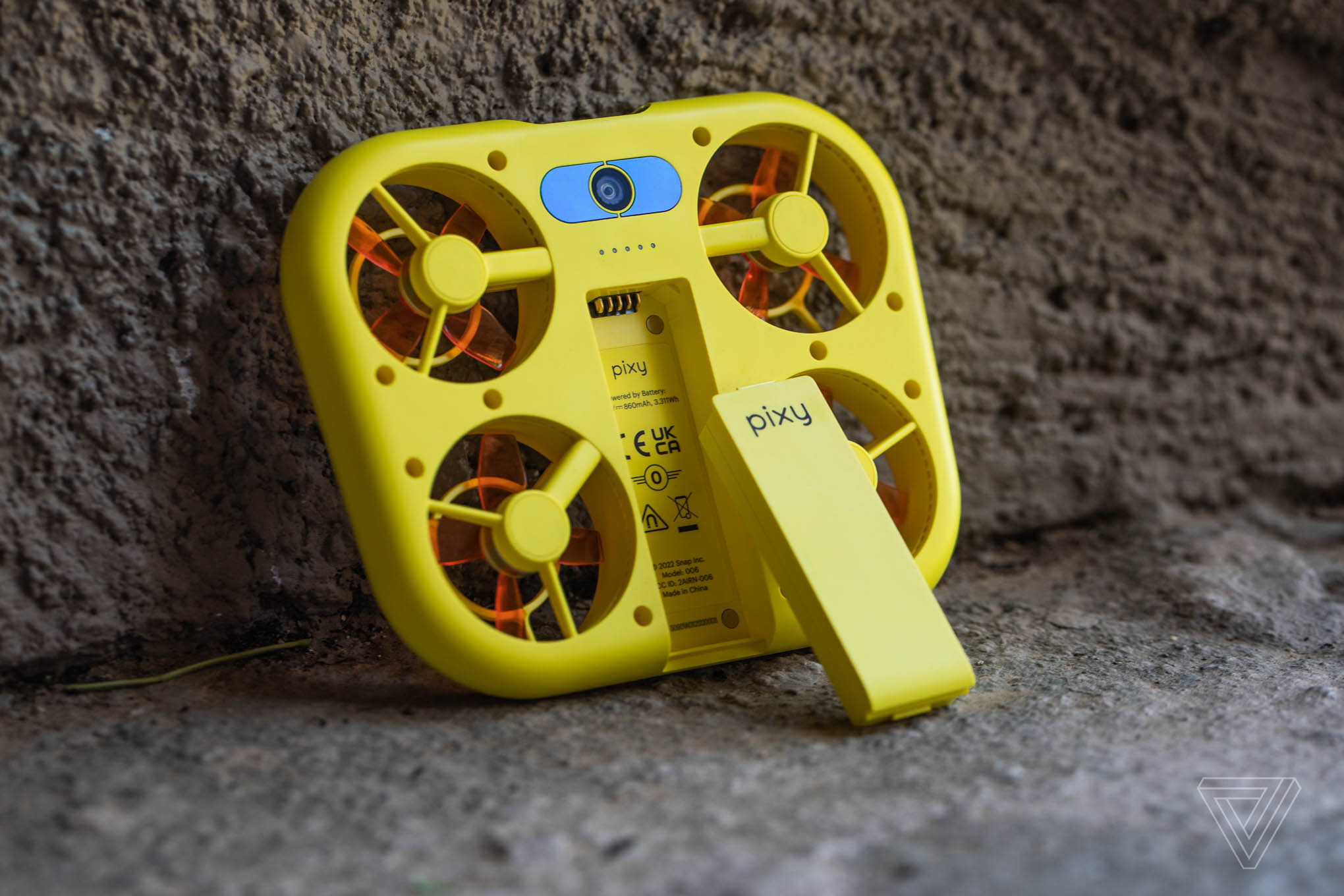 Snap has unveiled another device, the Pixy drone. The novelty is called so because of its size. In English mythology, pixies are small elves or fairies. In this case, we have a very compact drone, albeit a specific one.

Since this is a product of Snap, it is intended, of course, for the social network Snapchat. More specifically, Pixy is designed to take a few photos or shoot a video of its owner. And he does it on his own, that is, the drone does not need to be controlled.

The company doesn’t share much of the details, but you can learn a few things from the reviews already published. For example, you can see that the drone is comparable in size to a human palm. To take a photo or shoot a video, you need to turn on the drone, reach out your hand, and then Pixy will take off and do everything by itself, in order to then return to the owner. The shape of the drone with closed blades allows you not to worry about safety during launch and landing.

Since the drone is very small and not designed for long flights, its autonomy is appropriate. The manufacturer himself talks about five to eight launches, but the reviews mention about three to four flights. That is literally a matter of minutes. But the Pixy’s battery is removable, and a spare costs only $20, so it’s best to take one or two with you when you go for a walk.

Four flight modes can also be noted: the drone can follow the owner, circle around him, smoothly move away, approach and sway.

It remains to be added that the Pixy costs $250.