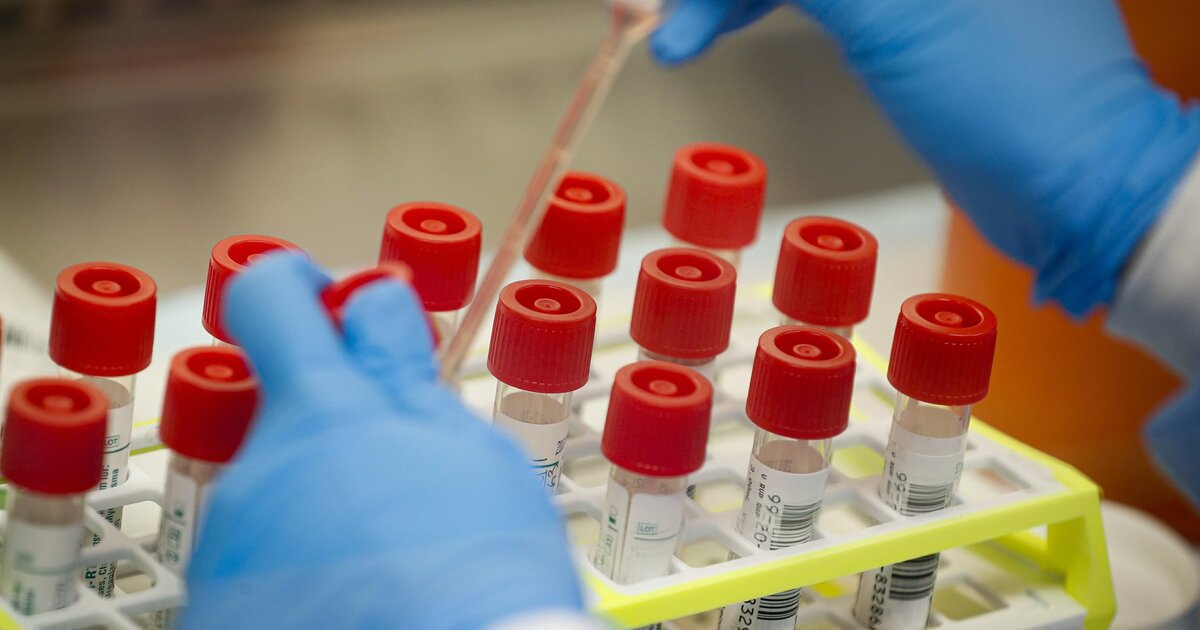 Routine tests check the amount of antibodies and the estimated strength of the immune response. The new test allows you to determine the “quality” of antibodies – how successfully neutralizing antibodies prevent the virus from binding to the receptor, penetrating into the cell and multiplying there.

According to virologist Georgy Skryabin, this test was developed on the basis of blood serum samples from patients and a conventional enzyme-linked immunosorbent assay for antibodies. The prototypes were transferred to the Central Clinical Hospital of the Russian Academy of Sciences for testing: it is important to understand not only the number of antibodies, but how they will actually manifest themselves – with an equal number of antibodies in different people, they can be more or less effective.

Another expert, head of the clinical diagnostic laboratory of the Central Clinical Hospital of the Russian Academy of Sciences, Natalya Aleshenko, said that knowledge of the activity of antibodies will help to understand whether a person should be vaccinated (revaccinated) or not.

In the near future, the test will be submitted to Roszdravnadzor for registration.