A strong ruble is dangerous for Russia: the dollar rose by 10% at once 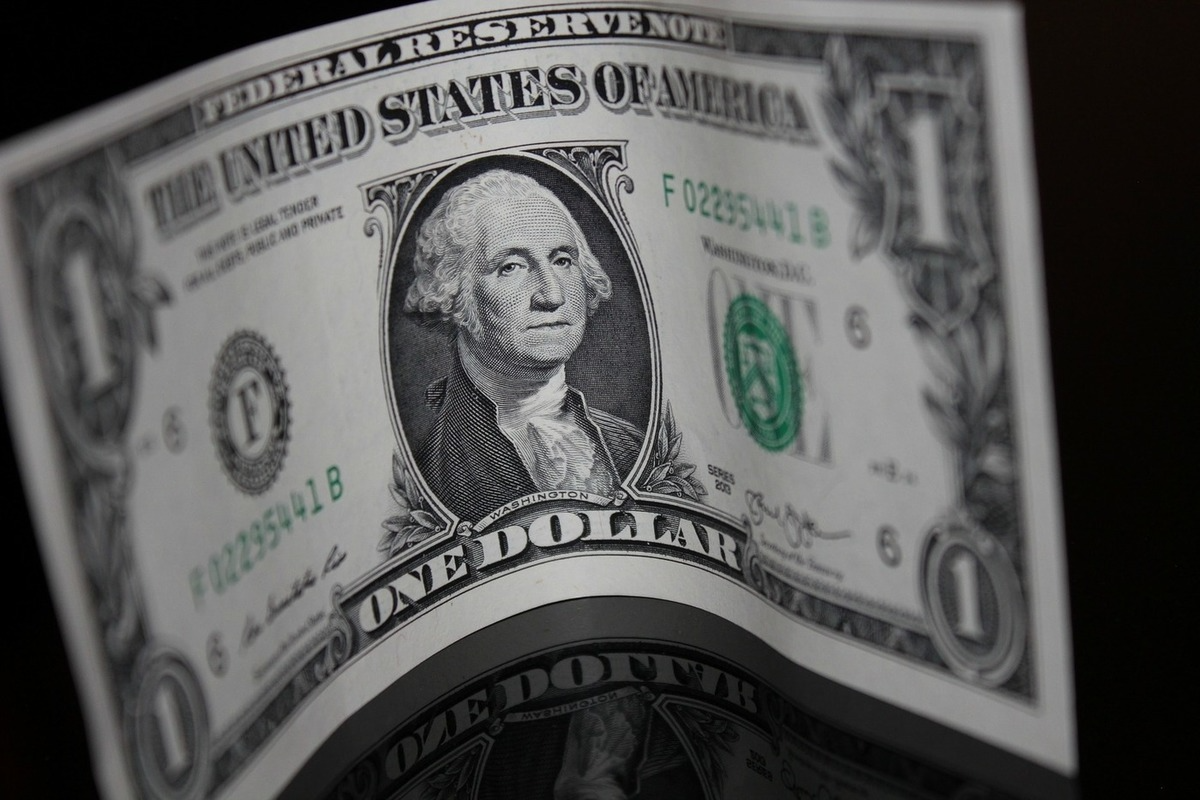 For the first time since the end of May, the dollar and the euro rose by the end of the week. On July 1, the dollar exchange rate closed at 54.5 rubles, which is 1.2 rubles. above the close of a week ago. During the auction, the rate rose to the level of 55.87 rubles per dollar. The euro went up to 57.87 rubles, and closed at 56.5 rubles.

Market participants directly link the weakening of the ruble with the statements of representatives of the Central Bank and the Ministry of Finance regarding the undesirability of an excessively strong Russian currency. In addition, at the end of the week, the mood of market participants could be influenced by a technical factor in the form of a “long” weekend in the US, where July 4 is celebrated as Independence Day.

At the same time, there is more than enough liquidity to buy currency on the market. According to the head of the analytical department of Zenit Bank Vladimir Evstifeev, this is both a possible rejection of ruble investments in favor of foreign ones, and the intention of investors to convert money received as part of payments on sovereign Eurobonds back into foreign currency.

According to Vladimir Yevstifeev, Head of the Analytical Department of Bank Zenit, by the end of July, a smooth growth of the dollar rate to 60-65 rubles is possible. And this year, the rate may return to the range of 70-80 rubles.