A step back from the Galaxy S22 Ultra. Samsung Galaxy S23 Ultra received its first certification 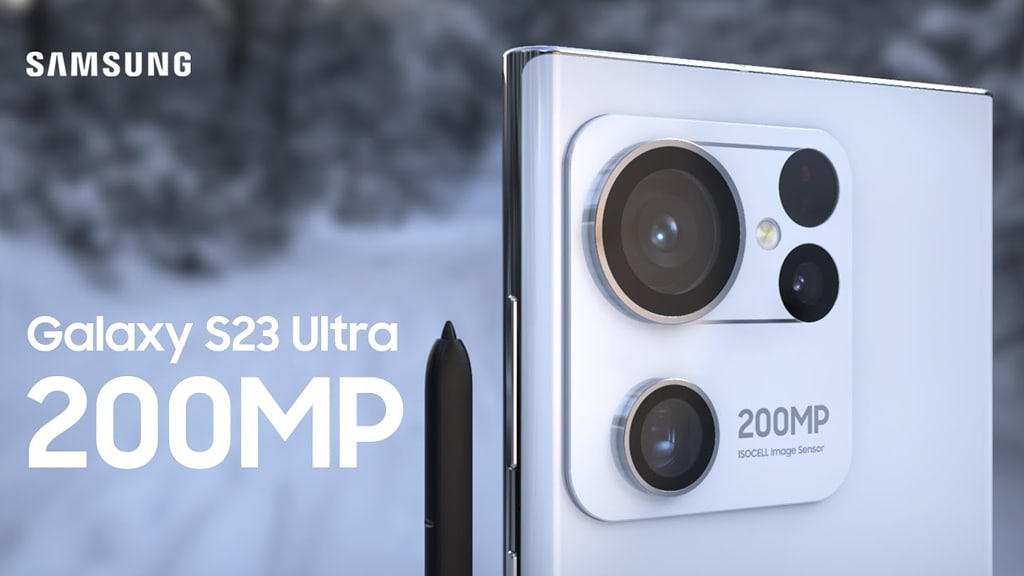 A new Samsung phone with the catalog number SM-S9180 lit up in the base of the Chinese 3C regulator. This number is attributed to the promising flagship Samsung Galaxy S23 Ultra, and according to the certification body, it will take a step back in terms of charging power compared to the current Galaxy S22 Ultra.

The maximum charging power of the Galaxy S23 Ultra will be 25 W (voltage 11 V at a current of 2.25 A). For comparison, the Galaxy S22 Ultra consumes 45W of power when charging by wire.

However, the Galaxy S23 Ultra will be able to please others: a powerful Snapdragon 8 Gen 2 single-chip platform and a new 200-megapixel sensor as part of the main camera.