A Soyuz-2.1v rocket with a military satellite was launched from the Plesetsk cosmodrome 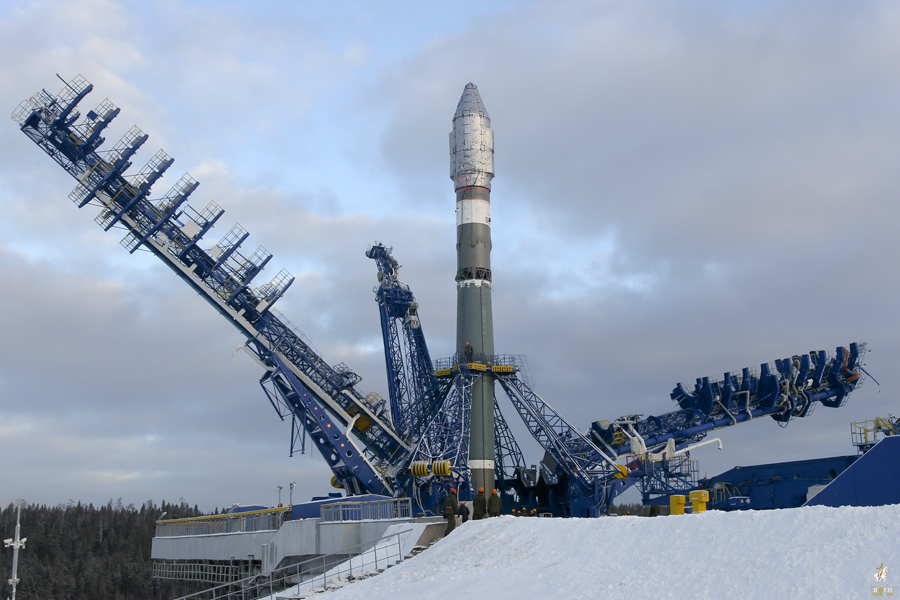 Today, a Soyuz-2.1v light-class rocket was launched from the Plesetsk cosmodrome, it will put into orbit a spacecraft designed for the Russian Defense Ministry.

“On Monday, August 1, at 23:25 Moscow time, from the State Testing Cosmodrome of the Ministry of Defense of the Russian Federation (Plesetsk Cosmodrome), the combat crew of the Space Forces of the Aerospace Forces successfully launched a Soyuz-2.1v light launch vehicle with a spacecraft developed by in the interests of the Russian Ministry of Defense,” the ministry said in a statement.

It is noted that the pre-launch operations and the launch of the rocket took place in the normal mode. The launch and flight of the rocket was controlled by means of a ground-based automated control complex. What functions this satellite will perform is not reported.