A smartphone without NFC, with one SIM card and very slow charging, but with a stylus and under an American brand. Motorola Moto G Stylus (2022) declassified 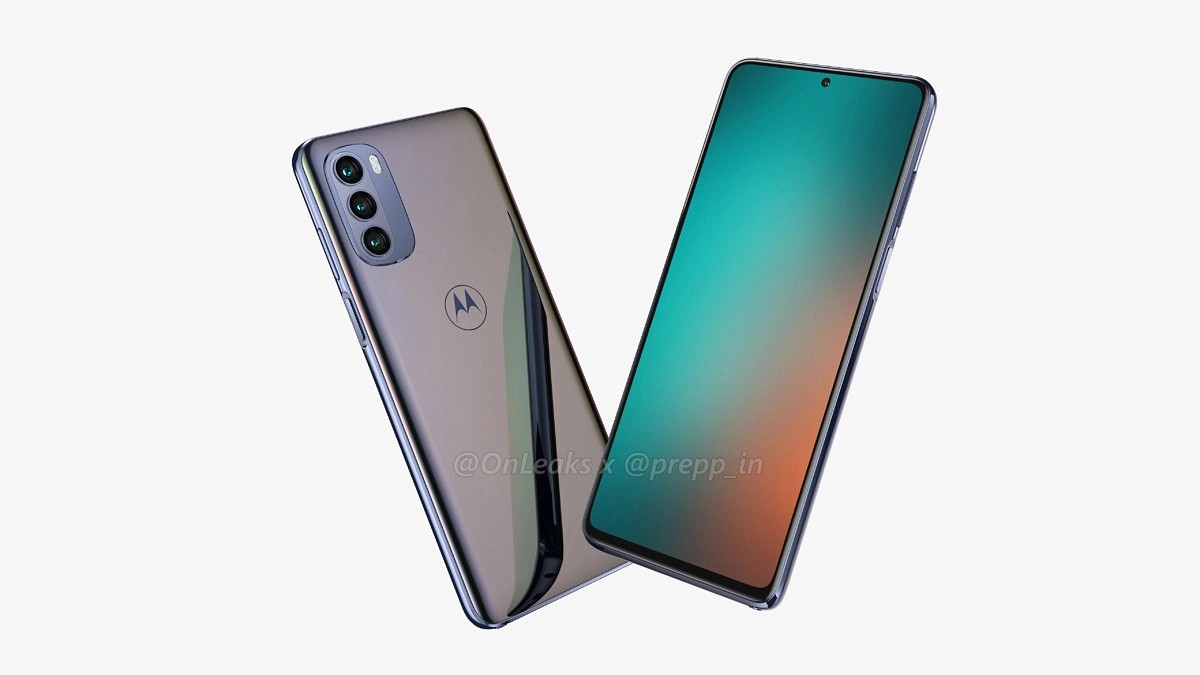 In 2022, we will receive at least one more smartphone with a stylus. It will be the new Motorola Moto G Stylus (2022). And today, details about this device have appeared on the Web.

Not good for a start. The smartphone will come out of the box with Android 11 and will allegedly receive only one update, that is, to Android 12. In an era when Samsung and Google, on the contrary, are trying to increase the support time of their smartphones, it seems strange. Besides, Motorola was one of the first to update its devices a few years ago.

As for the parameters, we have before us a typical inexpensive smartphone. Unless the screen of the novelty will be 6.78 inches, that is, the smartphone will be very large. It will have Full HD + resolution and support for 90Hz. RAM will be 4 or 6 GB, flash memory will be provided with 128 GB. The main camera will include a Samsung JN1 50MP sensor, 8MP ultra-wide resolution and a depth sensor. The front camera will have a resolution of 16 megapixels.

Autonomy should be good, since the device will receive a 5000 mAh battery, but it will take a long time to charge it, since it will only support 10-watt charging. And the smartphone allegedly will not have NFC and support for two SIM cards, although the latter is very strange.

The heart will be the SoC MediaTek Helio G85, although there were earlier rumors about the Snapdragon 480+. But in the first case, the price will obviously be lower.