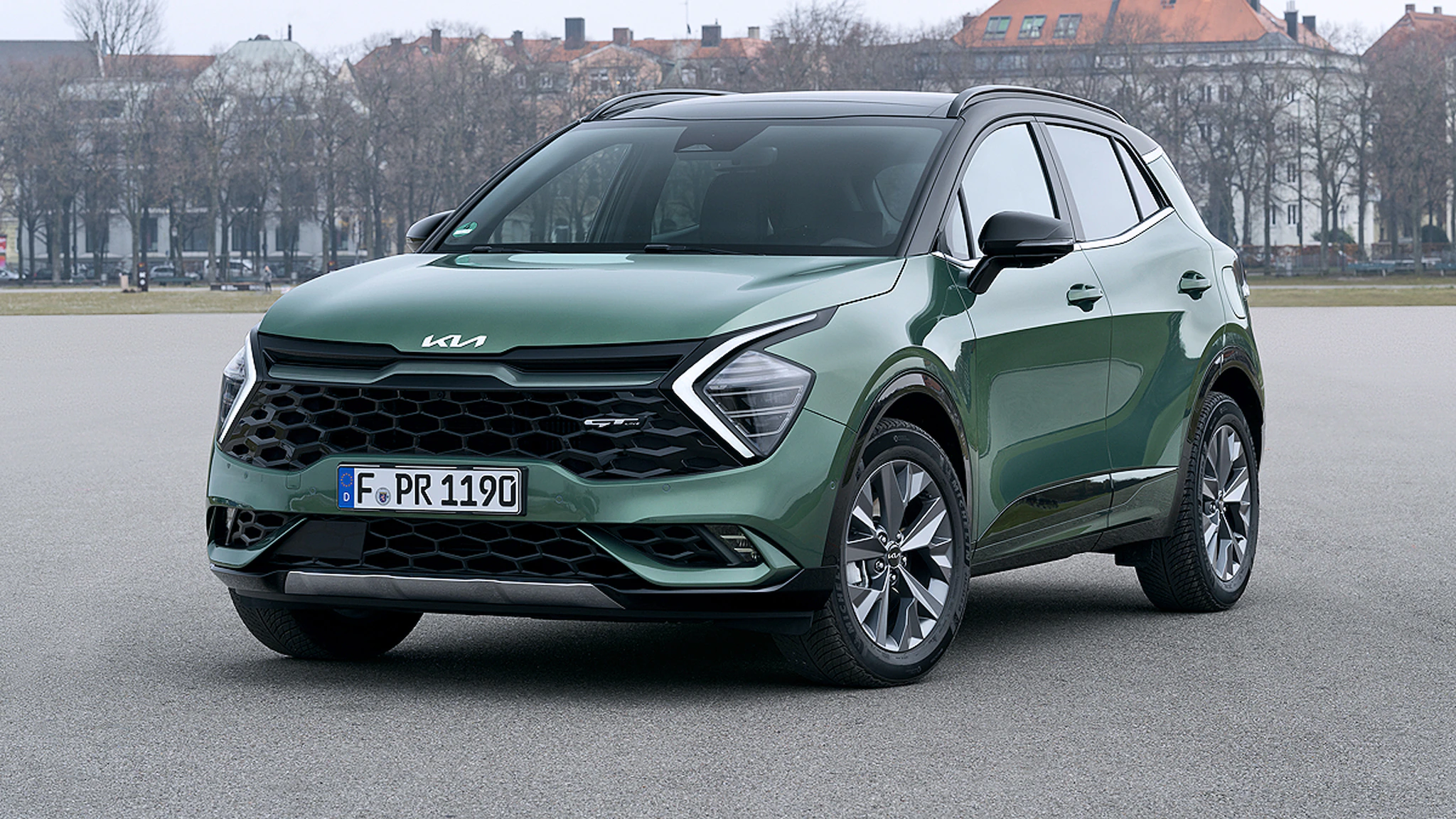 Autonews of the Day published a rating of the most interesting cars that began to be officially sold in Russia in June and July 2022.

The first place went to a simplified Lada Granta, which, due to a lack of components, was deprived of ABS, ERA-GLONASS, immobilizer and airbags. Due to this, it fell in price by more than 100 thousand and began to cost at least 658,300 rubles, including shares.

Second place was taken by the long-awaited fifth-generation Kia Sportage crossover, which costs from 2,849,000 to 4,039,900 rubles (these are recommended prices). It is available in seven trim levels with two petrol engines, which are combined with both manual and automatic transmissions.

It is expected that in the absence of new products from Europe, the USA and Japan, the Russian car market will be replenished with models of domestic, Chinese and Korean brands.