A ‘signal’ reached our planet after traveling for 1.9 billion years, what did it come from so far away? Learn 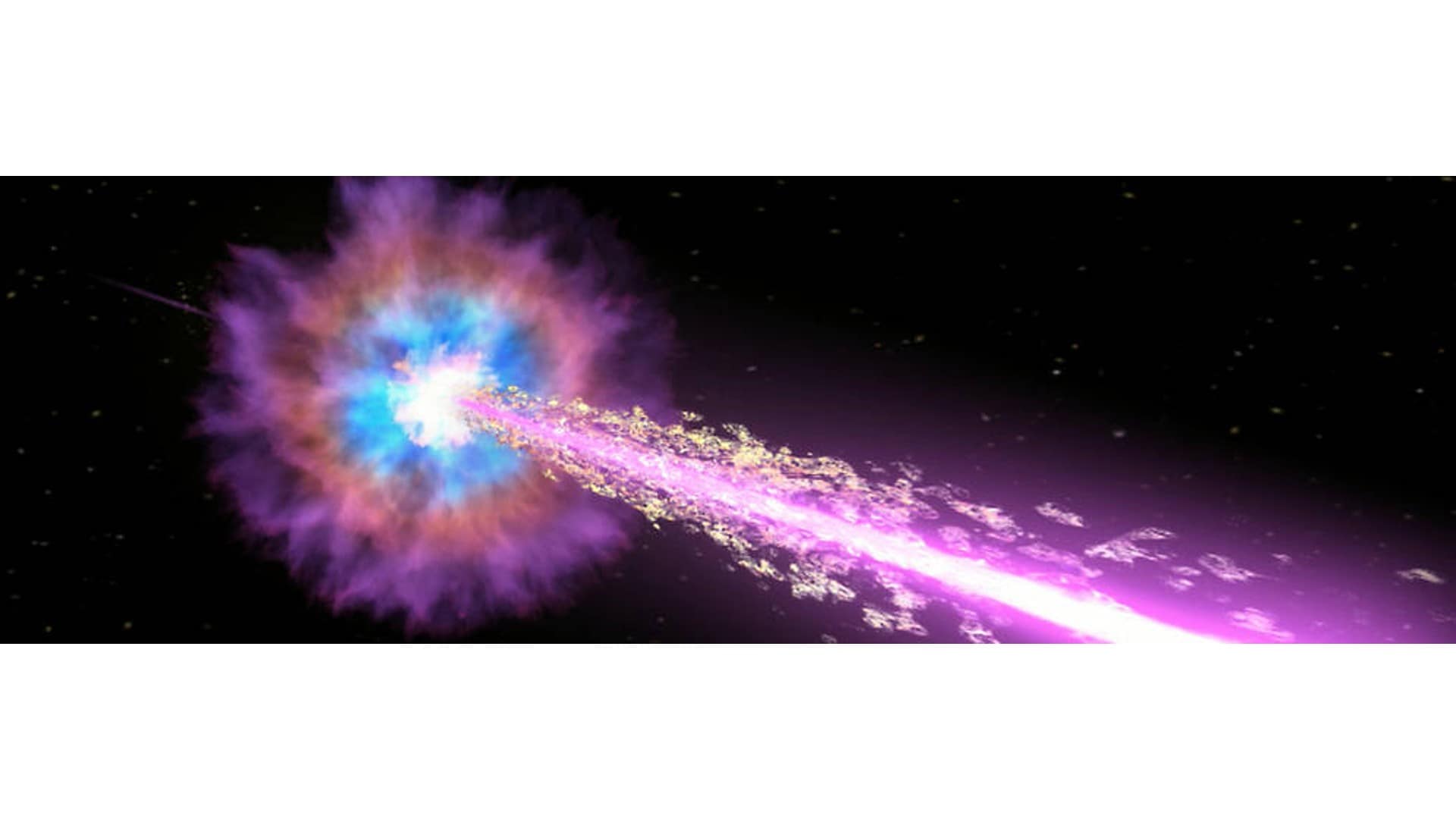 Scientists keep an eye on every small and big event that happens in the universe. The US space agency NASA has learned about one such incident. The agency has told that on the second Sunday of October i.e. 9th, a bright and long-lasting pulse of radiation passed through our planet. It was a cosmic explosion, which originated from a ‘gamma-ray burst’. They are considered to be one of the largest explosions in the universe.

reports As the waves of X-rays and gamma rays passed through our solar system, NASA’s Fermi Large Area Telescope, Neil Gehrels Swift Observatory and Wind spacecraft spacecraft) and other observatories came to know about it. He immediately caught that signal.

It is said that this signal started from the direction of the constellation Sagitta. It had traveled about 1.9 billion years to reach our planet. Astronomers believe that this may have happened due to the collapse of a massive star due to its weight. This star will be in the process of making a black hole. In such a situation, the newly formed black hole attracts powerful streams of particles traveling at the speed of light. When these jets pierce the star, it emits X-rays and gamma rays.

Gamma rays are the most powerful form of light. Their energy is trillions of times more than that of ordinary visible light. These cannot be easily seen or found. Gamma rays are emitted during the explosion of stars and from black holes etc. With the help of gamma rays, scientists can go far into space and detect astronomical events going on there.