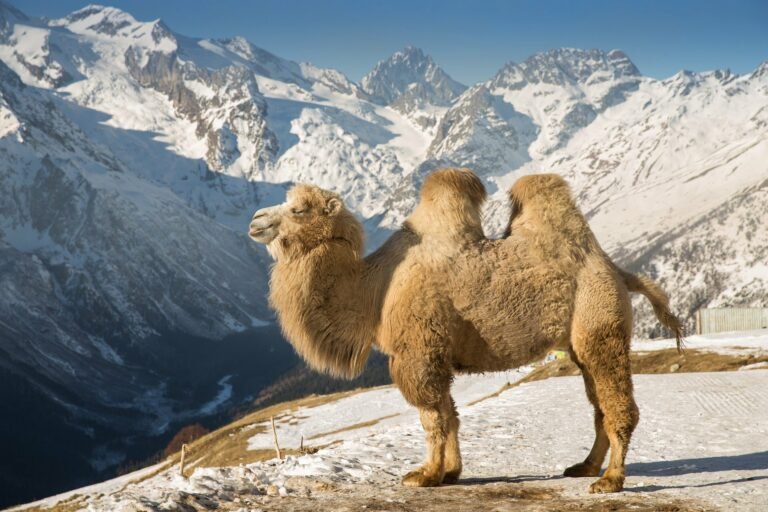 Russian scientists consider it expedient to settle camels in the Arctic to lower the ambient temperature. This idea was expressed by Miron Borgulev from the Department of Scientific and Technical Programs of Rosatom at a round table in the State Duma, his theses are retold by Parliamentary Newspaper.

The Arctic and the territories of the Far North are subject to climate change in the first place. Melting permafrost could lead to many environmental problems, and warmer temperatures would worsen conditions for wind power – which are now considered good due to the abundance of winds.

“The process of permafrost thawing can be stopped using the experience gained as a result of an experiment that lasted about 30 years in the Republic of Sakha. Previously, bison, horses and camels were brought there, which took root and gave scientists a lot to think about.“, – said Borgulev. According to him, in a place where camels live, the temperature is about five to six degrees lower than in a similar area without these animals.

“Parliamentskaya Gazeta” does not give details of the idea, but it is very likely that we are talking about the theory of the disappearance of the cold mammoth steppe. According to this hypothesis, mammoths trampled down the soil and ate vegetation, preventing coniferous plants from growing and lowering the temperature. Then (according to the hypothesis) people exterminated the mammoths, the temperature rose, and the tundra-steppe was replaced by the forest-tundra. Camels, on the other hand, can probably replace mammoths.