A review of the strange desktop-mobile GeForce RTX 3060 showed that the card is quite good, but there are nuances 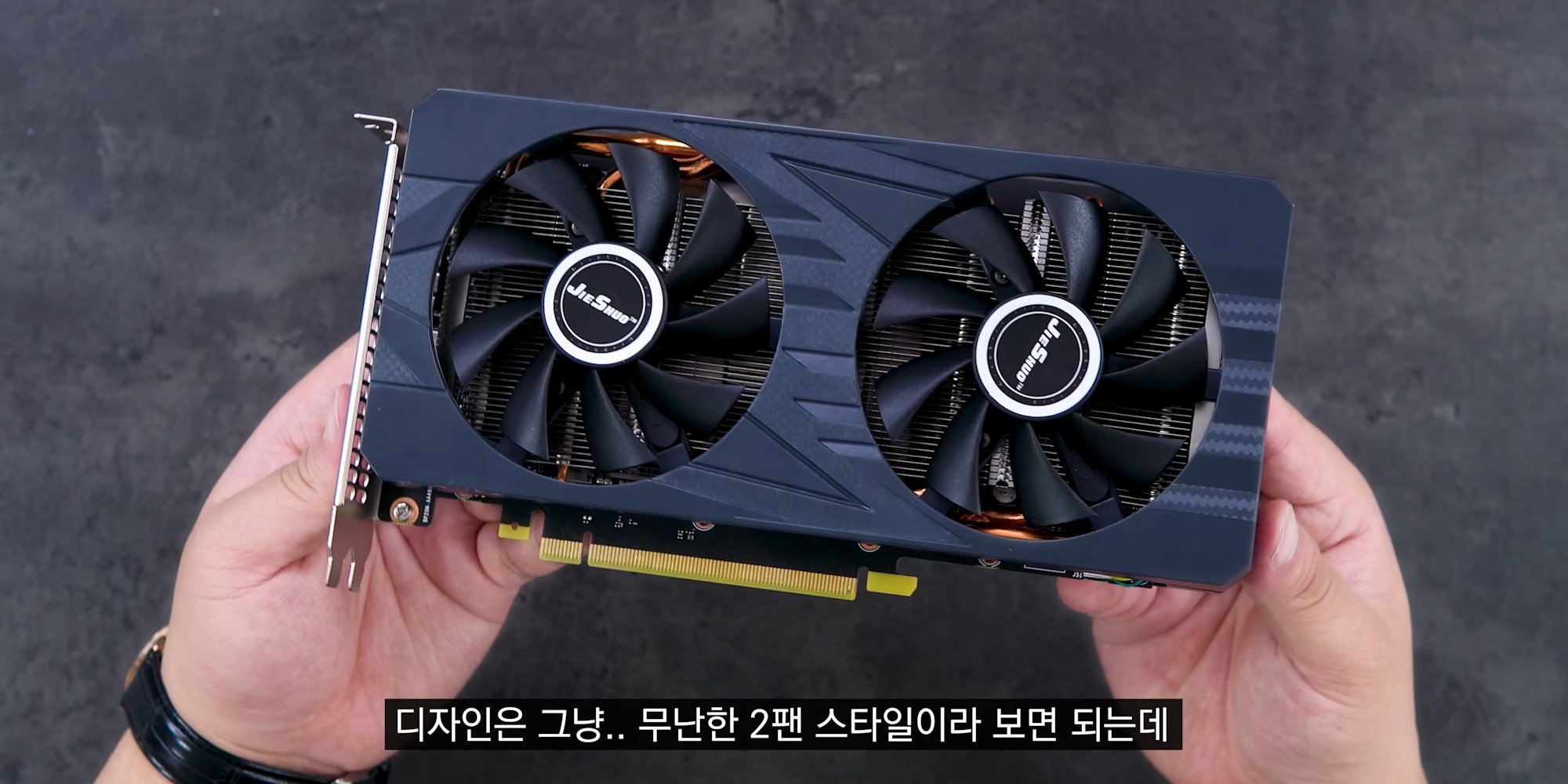 The test card that the source tested has a TDP of just 80W. As a result, in comparison with the mobile RTX 3060M with a TDP of 105 W, the novelty performed approximately the same, and sometimes even a little faster. A full-fledged desktop RTX 3060 is even slightly faster.

True, it is worth noting that, since such an adapter should not officially exist, modern drivers do not support it, so you need to use a third-party one on version 512.15.