A remake of The Witcher 1 is in development. The project is created on the Unreal Engine 5 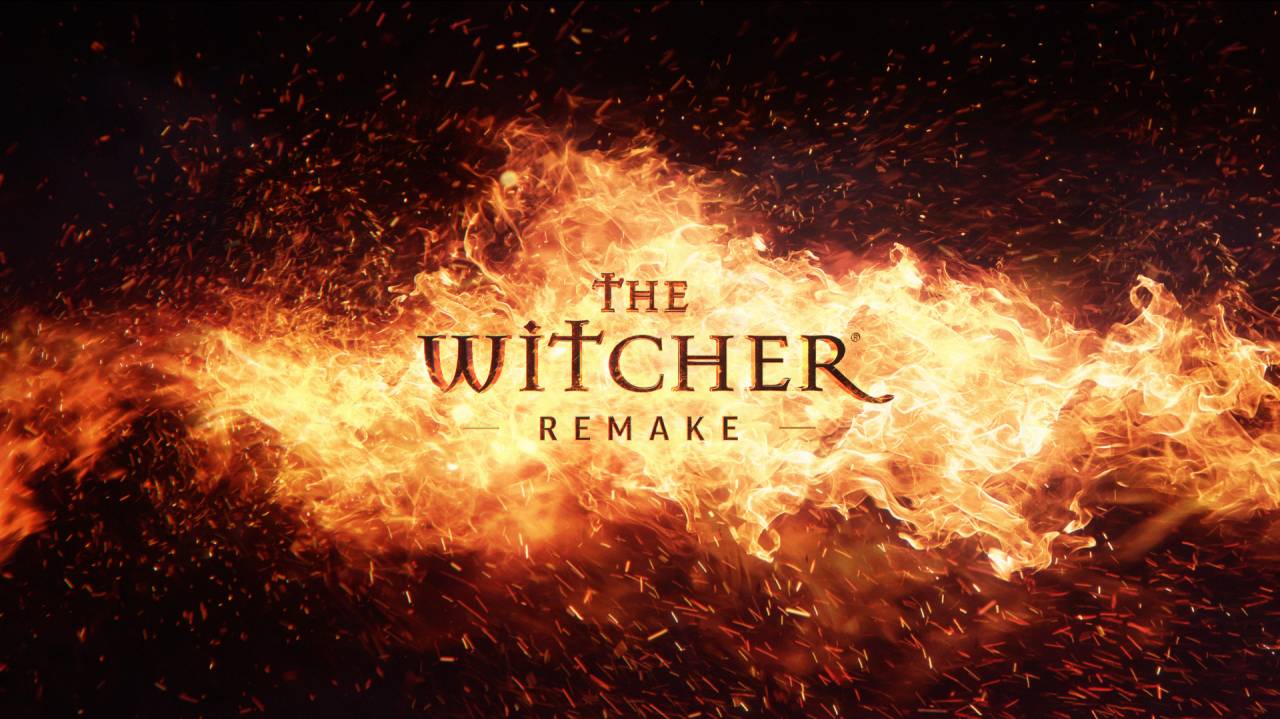 CD Projekt RED has announced that it is working on The Witcher Remake, a remake of the original RPG about the witcher Geralt, which was released in 2007.

Polish developers recently announced their plans for the future, and among them were several games in this universe at once. It turned out that one of them, codenamed Canis Majoris, which was described as a new big game, not related to the upcoming new trilogy, is just a remake of the first part of The Witcher.

There are few details so far. It is known that the project is being created on Unreal Engine 5 by Fool’s Theory studio, known primarily as the support team for the development of Divinity Original Sin II and Baldurs Gate 3. Now the development is at an early stage.

Given that this is a remake, it is unclear whether the game will retain the isometric view or if it is a transition to a third-person game.