A prototype TV capable of conveying taste was created in Japan 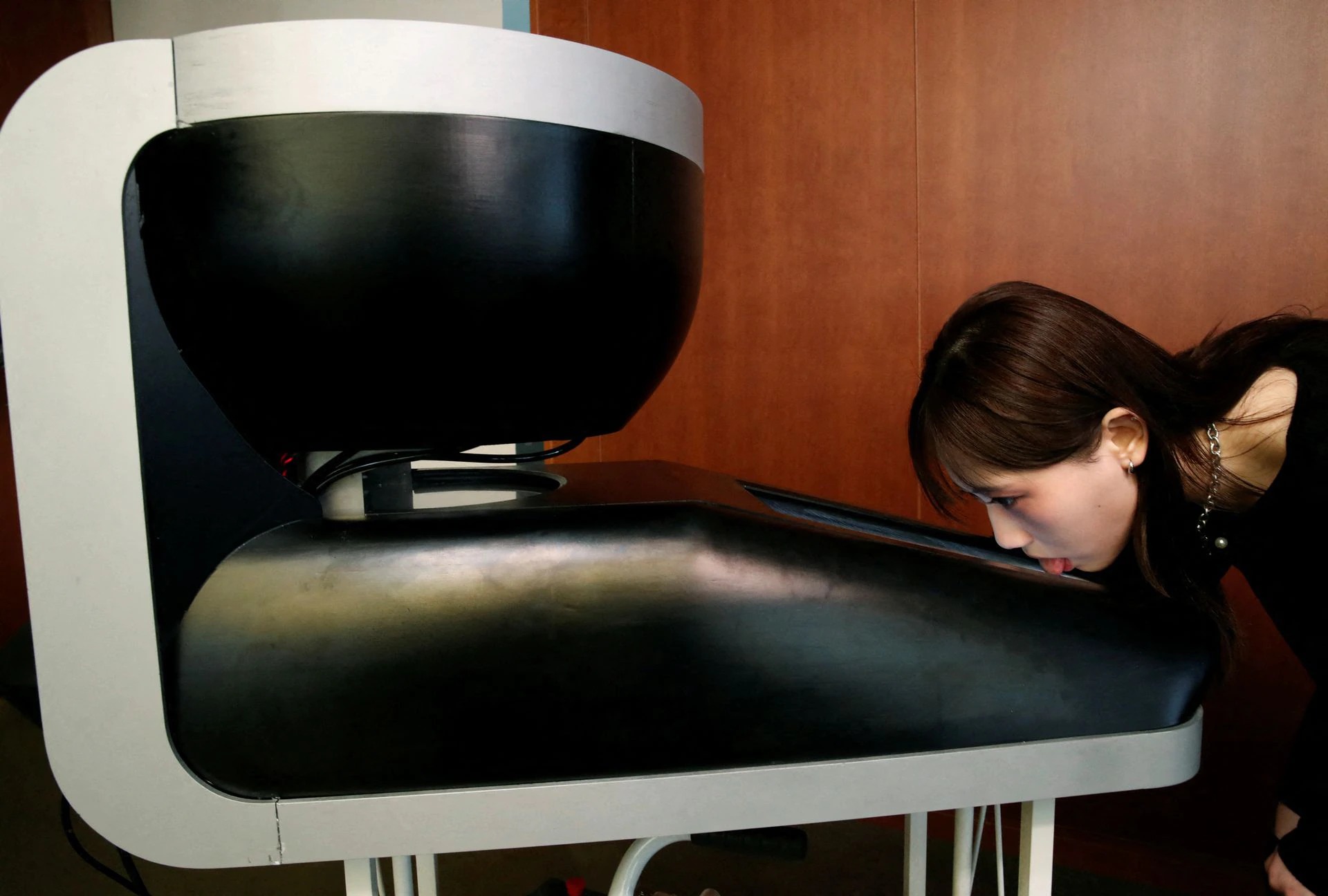 A Japanese professor has developed a prototype TV screen that can mimic the tastes of food. The design of the device, called Taste the TV (TTTV), includes ten containers that contain flavorings. The device applies them to the surface in the right proportions to create the flavor of a particular food. The sample is then placed on a hygienic film on a television screen for the viewer to taste.

In the era of COVID-19, such technologies can improve communication between people and their interaction with the outside world, according to Homei Miyashita, a professor at Meiji University.

“The goal is to give people the opportunity to taste something like food in a restaurant on the other side of the world, even while staying at home,” he said.

The scientist considers distance education of sommeliers and cooks, as well as tasting during games and quizzes, to potential applications of the device.

Miyashita works with a team of about 30 students who have created many of these devices, including a fork, which adds flavor to food. He created the prototype of TTTV himself within a year. The professor estimates that a commercial version of the device could cost about $ 875.

Miyashita was in talks with companies to use the described technology in devices that could taste pizza or chocolate to a slice of toasted bread. He also hopes to create a platform where users can download and enjoy tastes from around the world, as is the case with music today.