A powerful solar storm suddenly collided with the Earth at a speed of 600 kilometers per second! 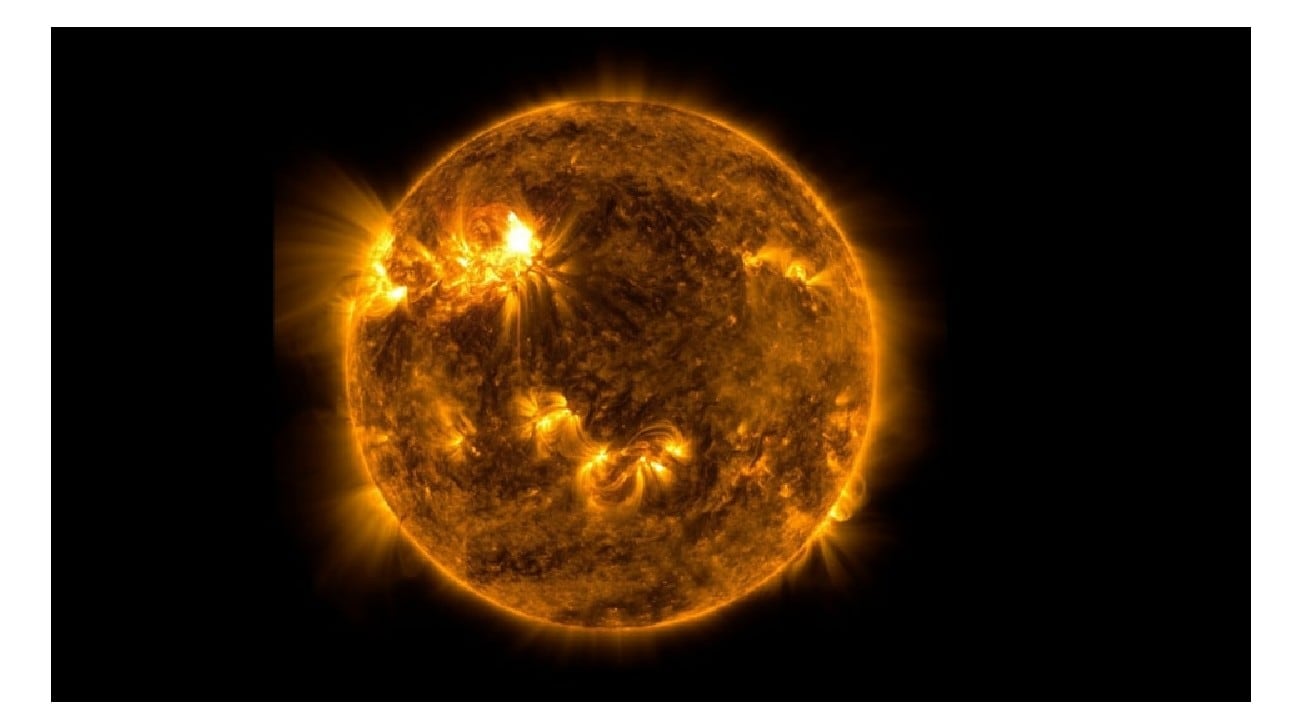 Several solar storms have hit Earth in the past few months. Scientists say that the Sun is moving in its 11-year solar cycle. During this time, events like solar storms increase significantly. This is the reason that on August 7, a solar storm hit the Earth, which even scientists could not predict. Its speed is said to be 600 kilometers per second.

According to astronomers, the sun is now in the active phase of its 11-year solar cycle. Due to which many types of processes are happening on its surface. Because of this, scientists are seeing sun spots on its surface, which is a sign of the process taking place on the surface. Sun spots also tell about solar storms. In the last few months, scientists have found that the size of the sunspot has become 3 times the size of the Earth. As a result of this, solar storms are moving towards the Earth and their speed is very fast. After years of study, scientists have gathered a lot of information about solar storm events, but sometimes the sun surprises us, as happened on 7 August.

of spaceweather Report According to NASA’s Deep Space Climate Observatory on August 7, the solar winds were observed in low speed. But as these winds progressed, their speed also increased and it reached 372 miles per second (600 kilometers per hour). This caused a strong geomagnetic storm. The Space Weather Prediction Center (SWPC) at the National Oceanic and Atmospheric Administration classifies these geomagnetic storms as G1 to G5. G1 is the weakest solar storm and G5 is the strongest solar storm. The solar storm that occurred on 7 August is said to be of the G2 category.

Scientists are constantly monitoring the surface of the Sun and their knowledge of solar winds has increased significantly. Scientists can now tell when a solar storm may hit Earth. Based on their data, scientists make predictions about the power of these solar storms. They contain a storehouse of energy-laden particles that are released by the sun.