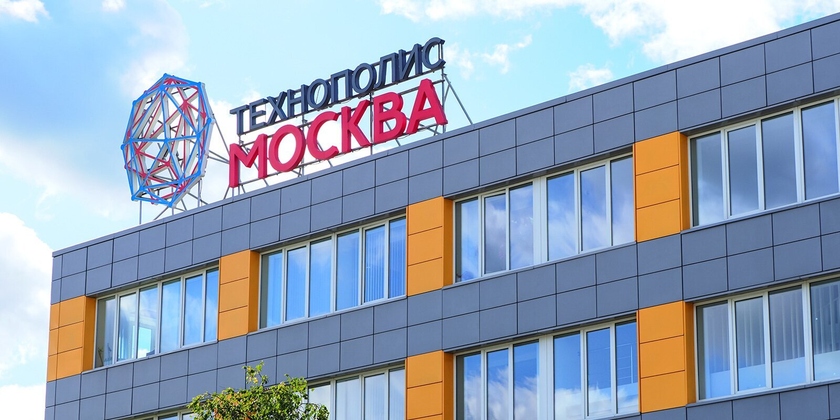 The production of semiconductors for microwave electronics is planned to be launched in the Technopolis Moscow special economic zone. This was announced today by the Moscow City Hall.

“The enterprise, which has become a resident of the special economic zone (SEZ) “Technopolis Moscow”, organizes the production of semiconductor elements for modern electronic equipment and household appliances at the Angstrem site of the SEZ in Zelenograd,” the City Hall said in a statement.

According to Vladislav Ovchinsky, head of the Moscow investment and industrial policy department, the new resident will invest more than 70 million rubles in the construction of the plant, which will be able to employ about 20 specialists.

“The company produces semiconductor products, including crystals for microwave and high-frequency diodes, high-speed transistors and diode arrays. They are effective in radio and meteorological location, as well as in use at ultra-high frequencies, on which the well-known GLONASS, GPS, GSM systems operate.“, the message says.

The company is focused on reducing the dependence of the Russian industry on the import of semiconductors and can become one of the key enterprises located at the Zelenograd site “Angstrem” of the SEZ of the capital. In the future, she plans to start assembling functional devices based on her crystals.