A plant for the production of Bayraktar drones will be built in Ukraine. They will use Ukrainian engines 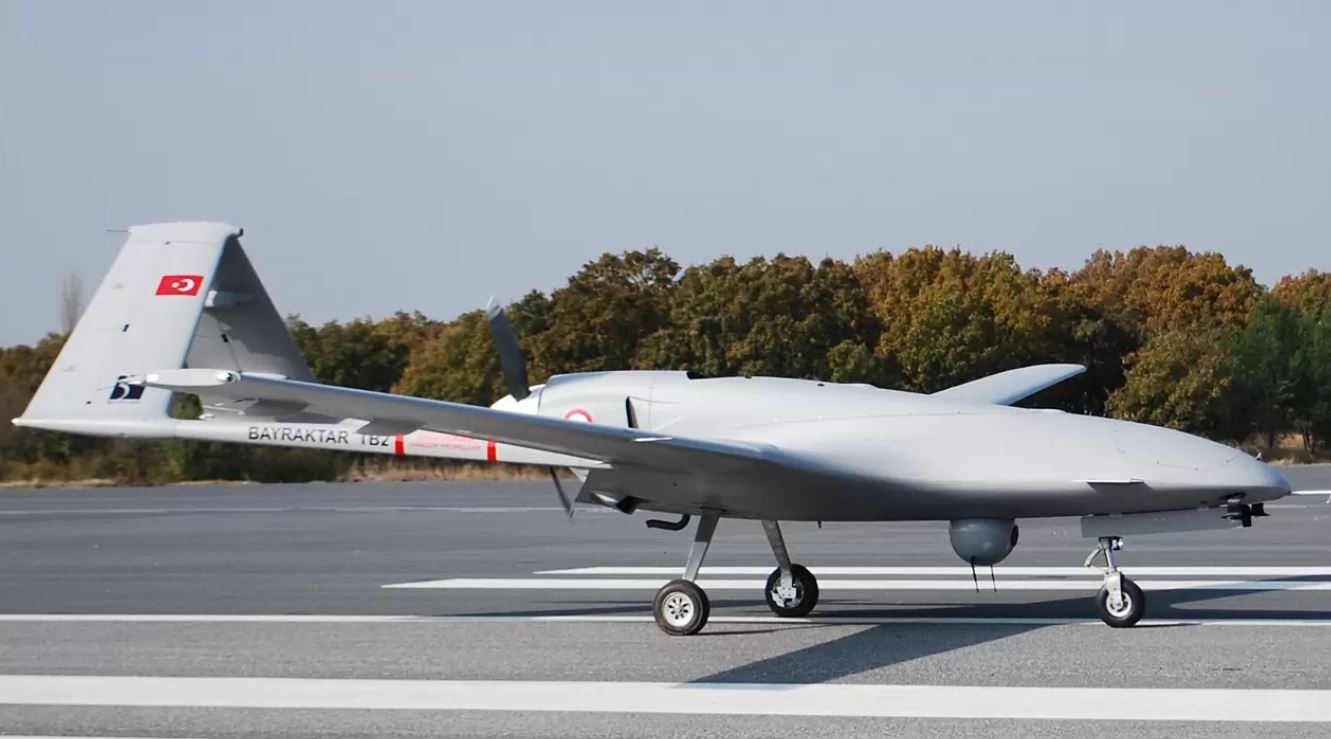 If now Ukraine is buying Bayraktar drones, they will soon be produced locally: the Turkish company Baykar Makina bought a land plot in Ukraine for the construction of a plant for the production of Bayraktar UAVs. This was announced on Monday by Ukraine’s Ambassador to Turkey Vasily Bodnar.

“The owner of the Baykar company created his Ukrainian company in Ukraine, this company has already acquired a land plot, they have developed the project of the plant itself and intend to implement it to the end, since it was almost a personal commitment of the company owners to make this production in Ukraine“, – he said.

According to him, Ukrainian components will be used on the drones produced by the plant. “A significant part of the models that will be produced at this plant will have Ukrainian-made components. These can be engines, other spare parts, wheels, a lot of other things that we have high-tech and can be used for these aircraft.“, – added the ambassador.

On July 19, the Ukrainian Cabinet approved a bill to ratify an agreement with Turkey on cooperation in high-tech, aviation and space fields, which will allow the construction of a plant for the production and maintenance of Bayraktar in Ukraine.