A photo taken with a Xiaomi 12 Pro camera has been published. It demonstrates high-quality night shooting 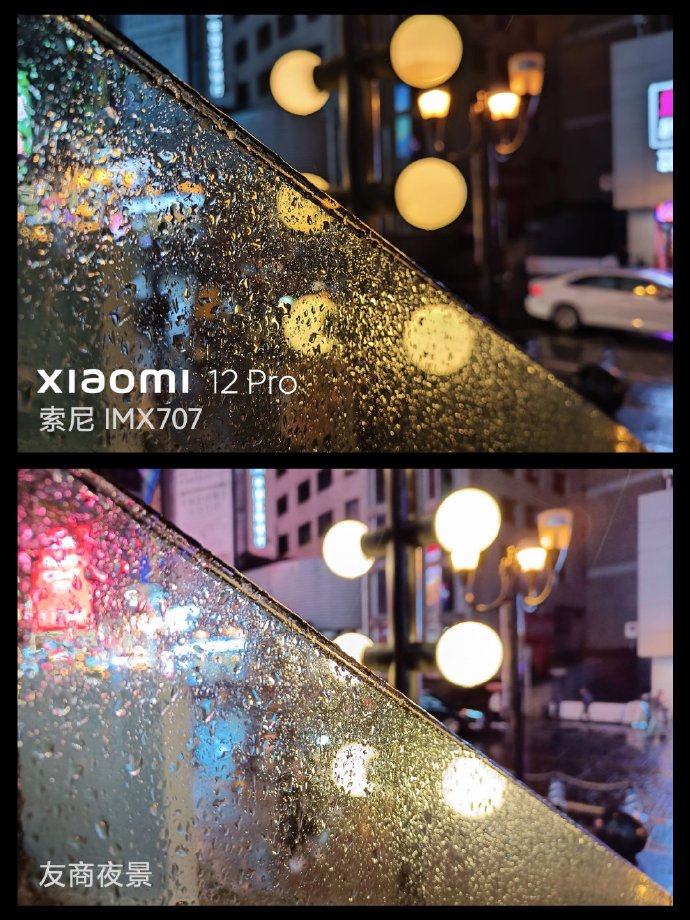 Xiaomi today revealed data on the sensors used in the Xiaomi 12 and Xiaomi 12 Pro smartphones, and the head of the company, Lei Jun, published the first photo taken by the top model’s camera. It is intended to demonstrate night photography, but not only.

The image above was taken with a Xiaomi 12 Pro camera, the image below was taken with the smartphone of “friends” – as Xiaomi calls its competitors’ devices. What kind of competitor’s smartphone was used in this case is not reported, but, for example, Xiaomi 12 sensors the company compared with iPhone 13 sensors.

This photo demonstrates a new night mode with improved AI algorithms – suppressing overly bright areas and, conversely, brighter dark areas. Lei Zun noted that the night shooting of the Xiaomi 12 Pro has been improved in terms of both photos and videos.