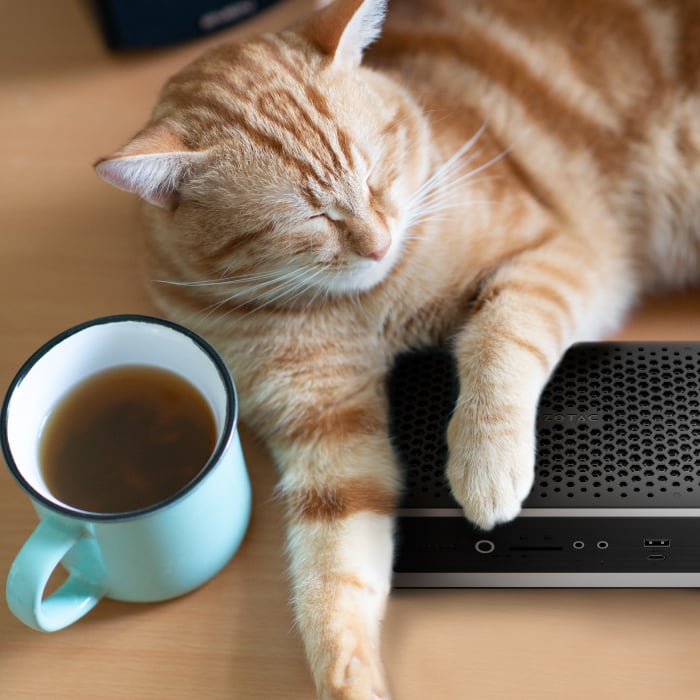 Zotac introduced the Zbox CI6x7 nano mini-PC, which received a passive cooling system. And at the same time, the top version has a very productive processor.

The novelty is based on the Alder Lake CPU. The choice is Core i3-1220P, Core i5-1240P or Core i7-1260P. The latter offers 10 cores, of which four are large. And this is a very productive CPU, which on average performs at the level of the Ryzen 7 5800U, and sometimes can significantly bypass the Ryzen 7 6800U. True, AMD solutions, especially the latter, have a much more productive graphics core.