A new vulnerability has been found in Intel and AMD processors. The fix will reduce performance by almost a third 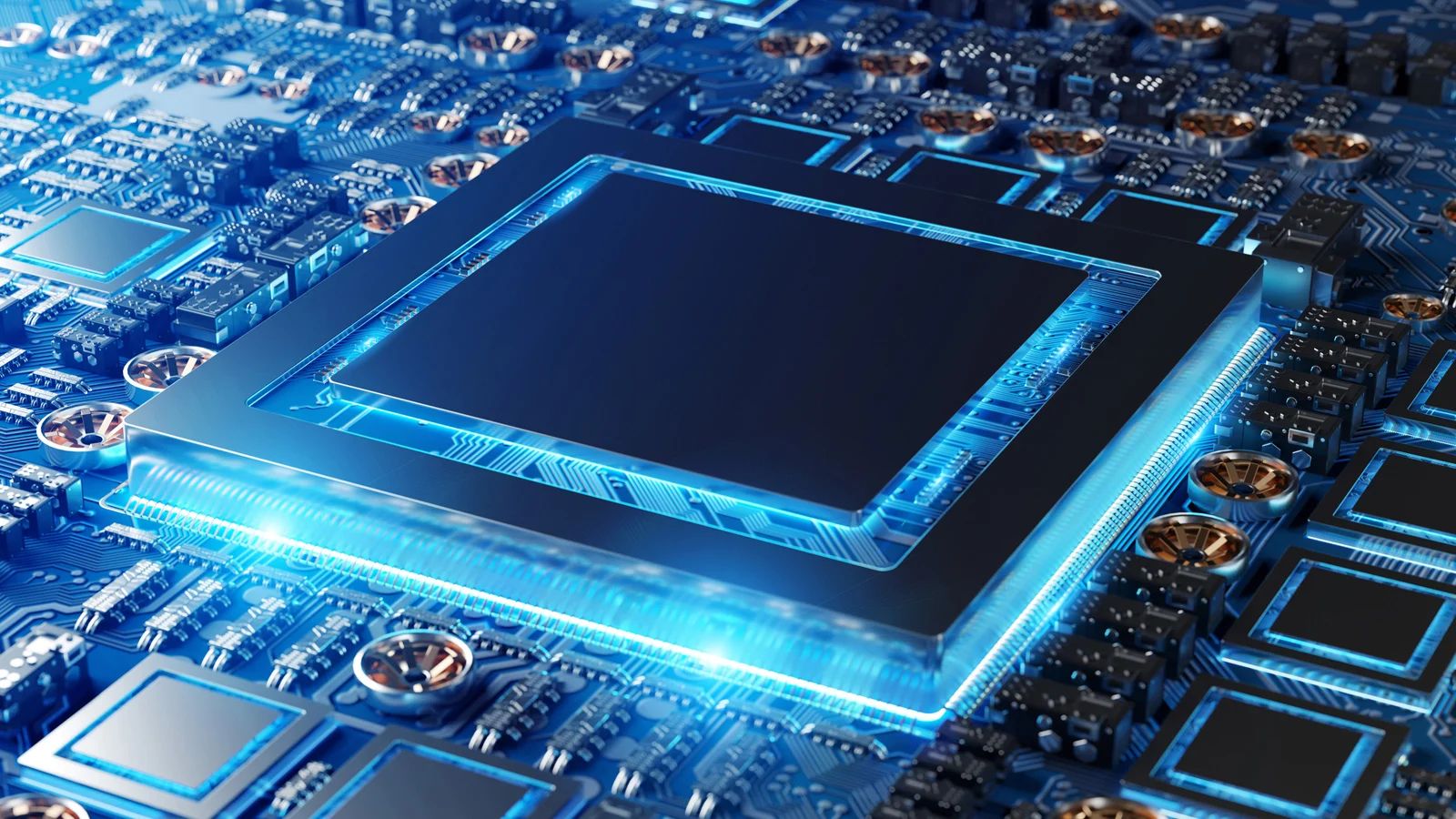 Researchers at ETH Zurich (ETH Zurich) have discovered a new attack mechanism against Intel and AMD processors, including Kaby Lake, Coffee Lake, Zen 1, Zen 1+, and Zen 2. It’s called Retbleed, and it works by speculatively executing arbitrary code. This gives him the ability to steal passwords and sensitive data.

Speculative execution is a computational optimization technique that allows the processor to execute operations before it knows whether they are required for future tasks. That is, there is a so-called branching.

The principle of the vulnerability looks like this: if the processor determines that the branch prediction was not justified, then it rolls back the operation. However, the data processed in this case remains in the cache and buffer, and can be read.

That is, if a virus exploiting the Retbleed vulnerability launches a command, it fails, while residual files get into the cache. The cycle then repeats until the system shuts down.

At the same time, to remove the virus, you will have to sacrifice part of the system performance, since branch prediction is what makes modern CPUs so fast. It is noted that the fall could be about 28%.

Both companies have already stated that they are aware of the problem and promised a speedy solution. At the same time, mass application of this vulnerability has not yet been reported, however, individual cases have been recorded.

But in the M1 processor there is gapwhich cannot be closed programmatically.