A new species of universal bacteria eating layers has been discovered 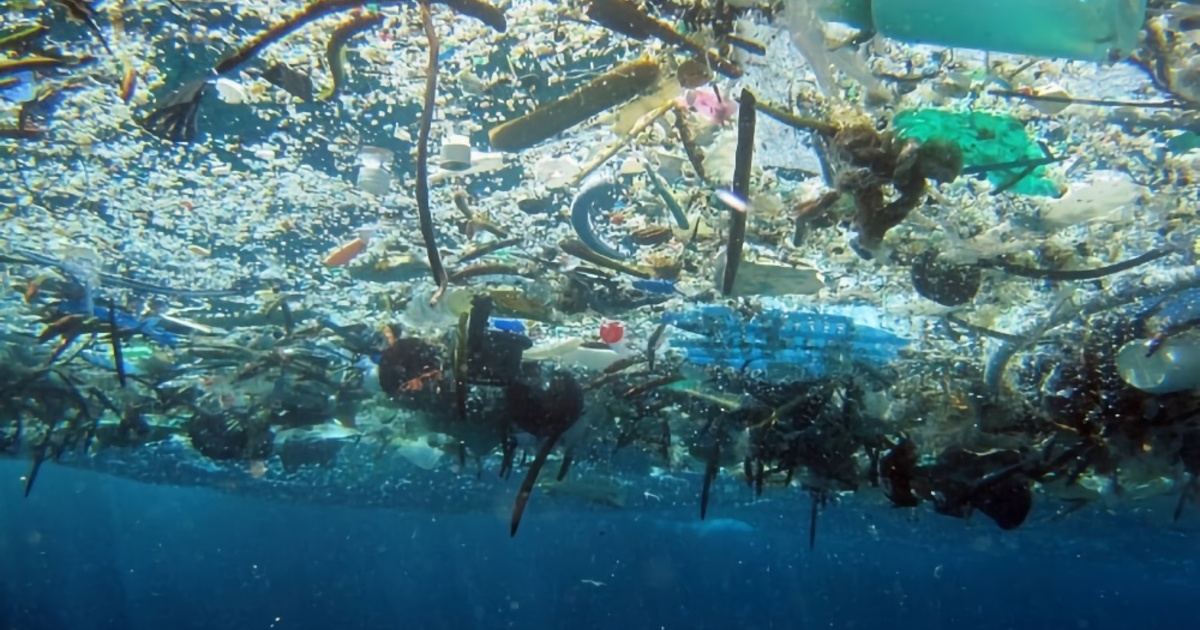 Biological scientists at Chalmers University of Technology in Sweden have discovered a new species of bacteria. Their distinctive feature is the ability to degrade plastic both on land and under water.

It is reported that these bacteria are capable of evolution and are almost universal. They adapt to completely different types of debris, decomposing many types of plastic. At the same time, the researchers noted that the species they discovered have a reaction to the degree of plastic pollution.

Biologists have already shared their plans to create full-fledged microbial communities for the decomposition of a certain type of polymer.

Recall that earlier experts discovered the fact that plastic was creating a new ecosystem in the ocean. She was chosen as a home by a number of organisms – from marine animals to bacteria that eat it.