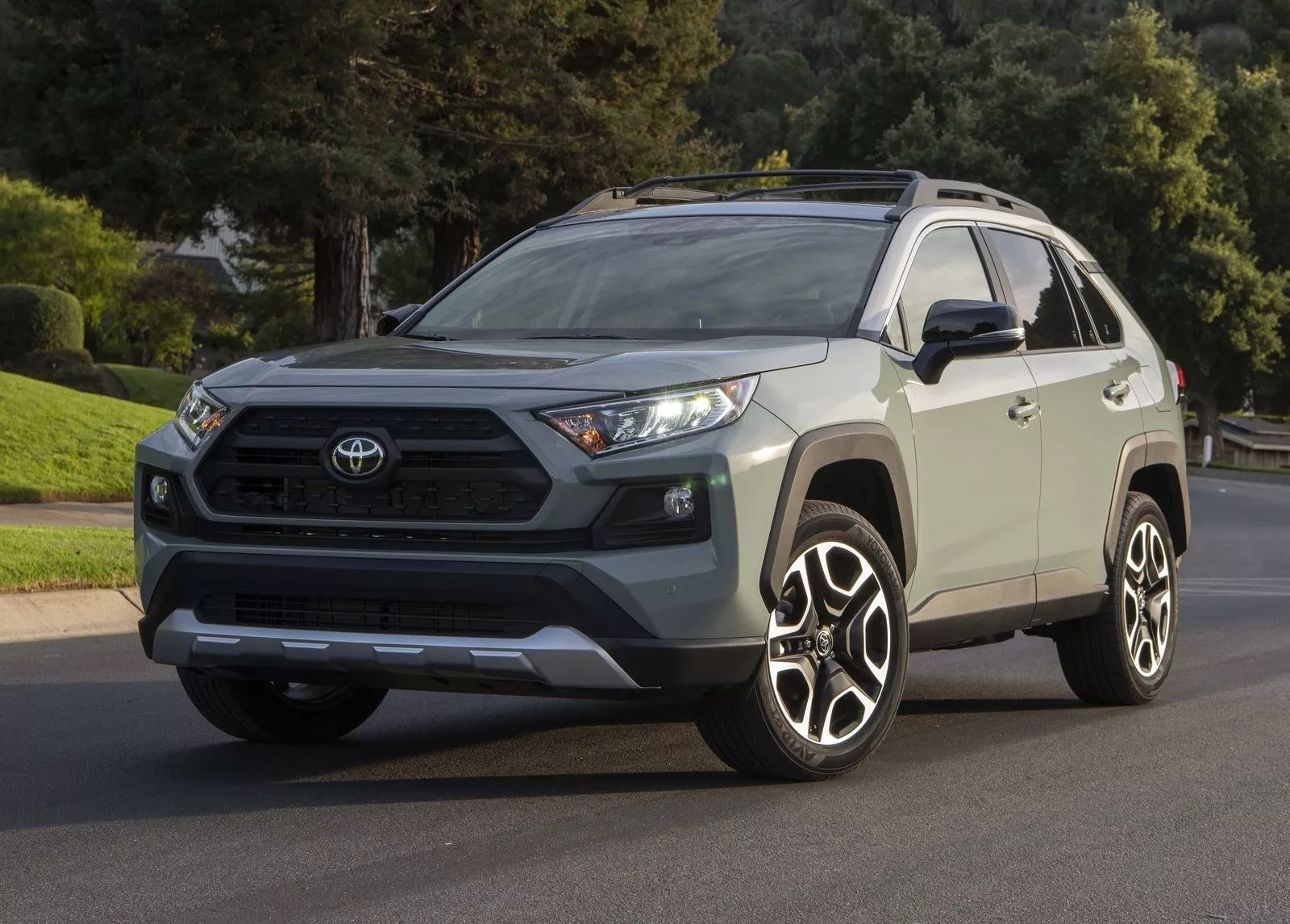 In Russia, the crossover Toyota RAV4, released in Canada, went on sale. According to Rossiyskaya Gazeta, the car of 2022 is offered in the Adventure configuration at a price of 4.7 million rubles. In this case, the mileage of the car is 80 km.

Under the hood of the Canadian Toyota RAV4, a 2.5-liter engine with 203 hp is installed, which works in combination with an 8-speed automatic transmission and all-wheel drive.

The Canadian Toyota RAV4 received a different bumper, an original grille with a brand emblem located in the middle, slightly wider wheel arches, a silver-colored embossed protective overlay on the front bumper and black 19-inch wheels.

The seats of the car are upholstered in black leather with a pattern and orange stitching, and there are linings on the thresholds with the name of the version.

Earlier it became known that dealers began to offer for order Chinese at a price of 3.54 to 4.29 million rubles. The car differs not only in appearance, only a version with a 2-liter gasoline engine with a capacity of 171 hp is imported from China.