A new power supply system for brain chips has been created. It does not use batteries or accumulators, energy is taken from breathing 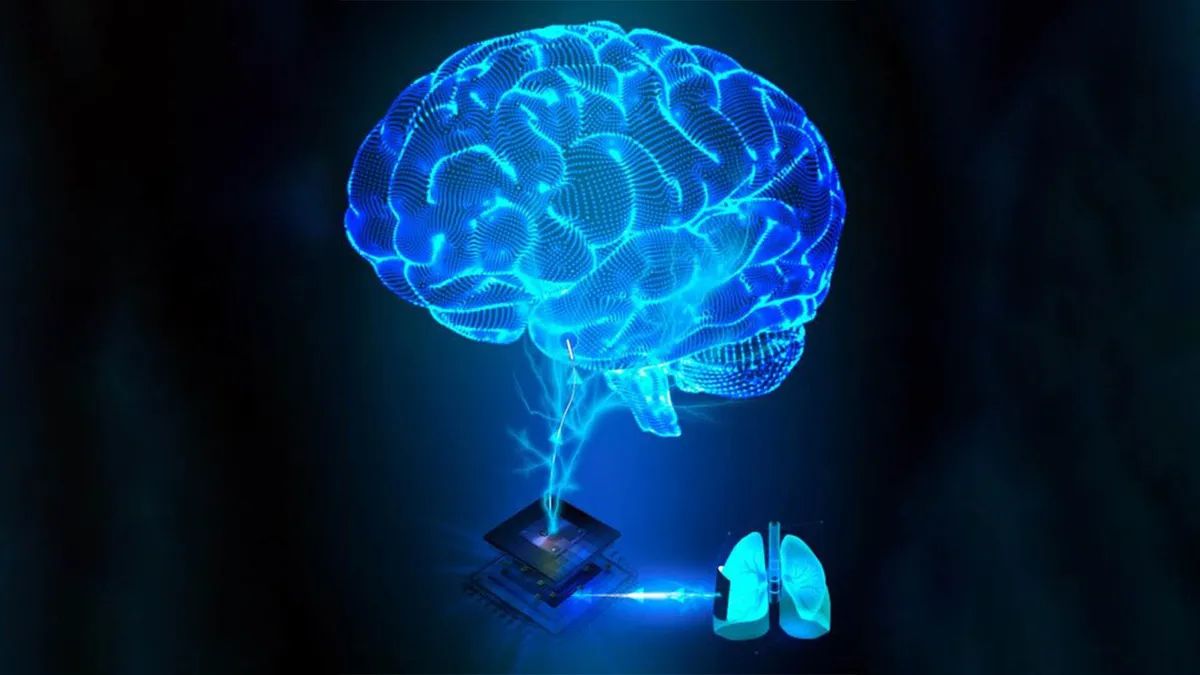 Despite the fact that many consider brain implants to be something fantastic, they have long been used for medical purposes. However, such devices consume a lot of energy, so every 2-3 years you have to remove them and change the batteries.

So researchers at the University of Connecticut have developed a power system that uses the triboelectric effect. It occurs in some materials if they rub against each other.

They managed to create a system that generated energy in the process of breathing. On the simulator, this concept turned out to be quite working, the energy produced using the triboelectric effect was enough to power the implant.

It should be noted that every year about 150 thousand people receive special brain stimulator implants that help fight neurological and mental illnesses, if more traditional methods do not work.

These implants use electrodes that stimulate the brain with weak electrical impulses to help people with Parkinson’s disease. They also reduce symptoms of psychiatric illnesses such as depression and OCD. If the development of specialists from Connecticut goes into series, this will avoid constant replacement of batteries and improve the performance of such chips.

Previously reported that another team is testing a chip to treat depression in the US.