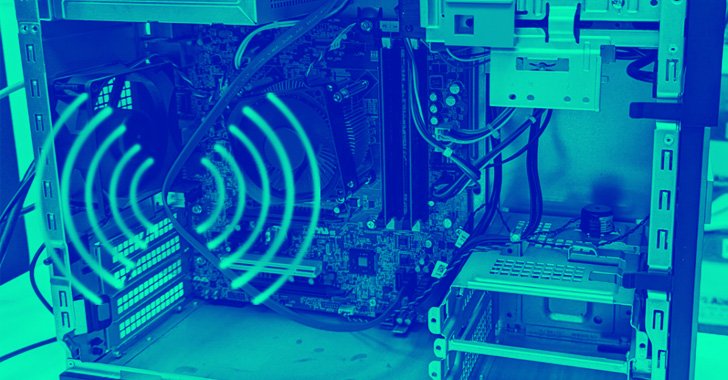 Security experts at Ben-Gurion University in the Negev, Israel, have discovered a new way to steal data from a computer. For this, a regular SATA cable is used, which acts as an antenna.

According to Dr. Mordechai Guri, head of research and development at the cybersecurity center at the university, the cable can be used to transmit radio signals in the 6 GHz frequency band.

This technique is called SATAn, it allows you to steal data from physically isolated PCs that are not connected to information networks. The radius of its action is about 1 meter.

The principle is that the SATA bus, during normal operation, generates electromagnetic interference that can be controlled and used to transfer data. In this case, no modifications to the bus itself are required. However, malware must be installed on the victim’s computer.

This software first encodes the data in a certain way and then uses read and write operations to generate a signal in the cable. After that, you just need to catch the received signal. To counter such attacks, the specialist recommends tracking unidentified activity in the radio range.

It should be noted that Dr. Guri has already developed several techniques for the hidden extraction of data from a PC. In particular, this is a technique for changing the brightness of the LCD, using an Ethernet cable as an antenna, transmitting over Wi-Fi, and so on.