A new leak claims the iPhone 14 could be cheaper than the iPhone 13 at launch. Apple changed its mind? 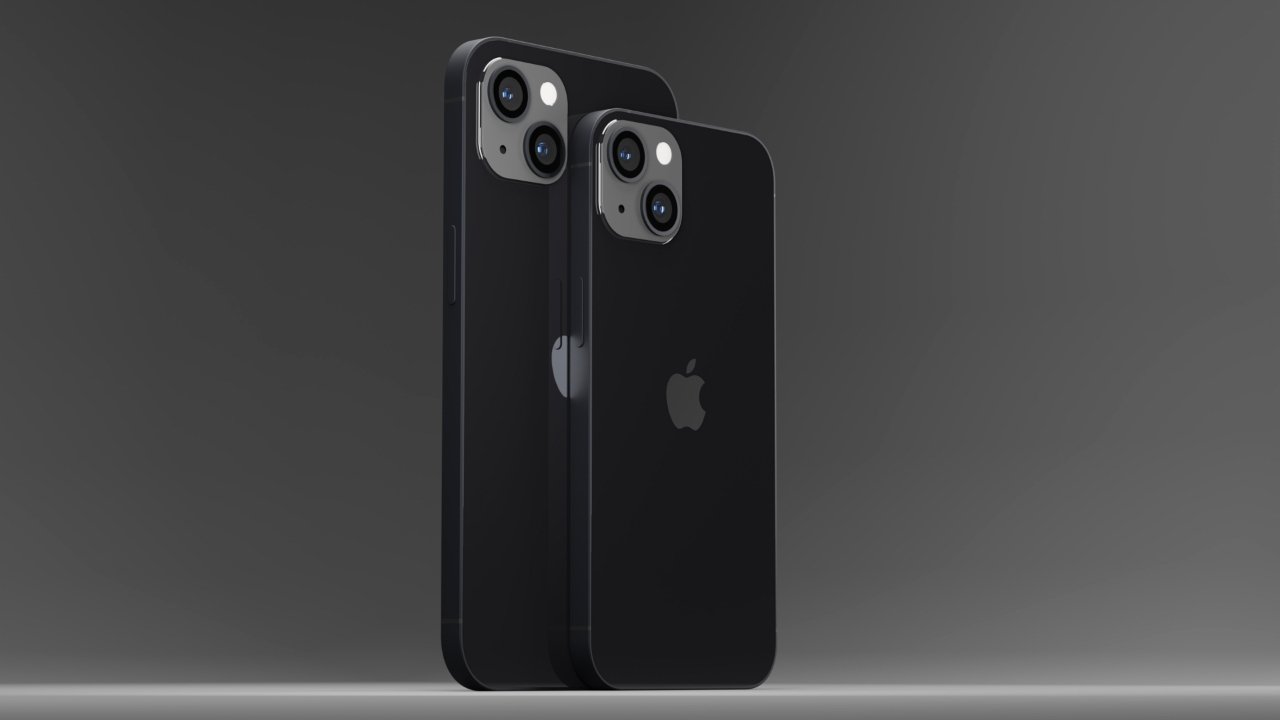 A week later, on September 7, four new iPhone models will be announced: iPhone 14, 14 Max, 14 Pro and 14 Pro Max. Pro versions will receive a number of updates, including new cutouts (two or one). In addition, new data regarding pricing has emerged.

It was previously claimed that the base model of the iPhone 14 with 128 GB of permanent storage will cost $799, which is the same price as the iPhone 13 model at launch. But now there is data from TrendForce analysts that the price of the iPhone 14 may be lower by $50 at least in the US. That is, the cost starts at $ 749.

At the same time, the basic version of the iPhone 14 Max can also be cheaper – $ 849, not $ 899. According to the source, Apple does not want to follow global trends and raise prices for basic models due to inflation so that total sales do not fall.

Note that the same analysts claim that the cost of 14 Pro and 14 Pro Max will be more expensive by 50-100 dollars for the base model. That is, the regular version of the 14 Pro starts at $1049, the 14 Pro Max starts at $1149. perhaps this is how the company wants to make up the difference.

Regular versions will get screens with classic “monobrows”, but small cutouts are expected in 14 Pro and 14 Pro Max. They are also credited with 48 MP image sensors. Also, these models will receive fast charger.