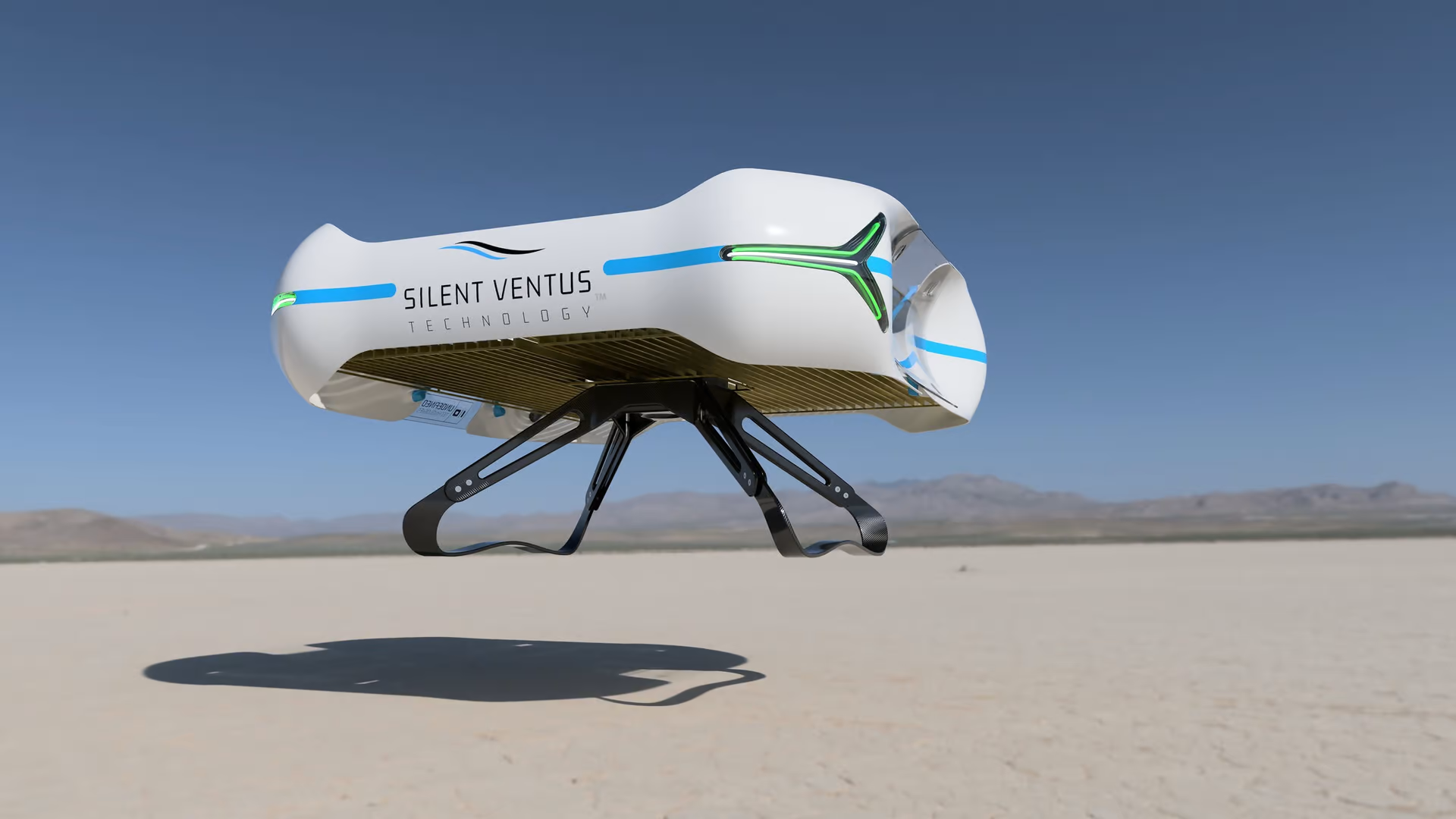 During the flight duration of 4.5 minutes, the UAV demonstrated its flight characteristics, the efficiency of the power supply system, as well as the noise level below 75 dB.

“We have been on this upward trajectory for almost a year, working hard to overcome many of the technical challenges associated with cooling systems, battery life, avionics and noise reduction technologies,” said Thomas Prybanik, founder and CEO of Undefined Technologies. “This milestone validates our vision of how to make ion drive technology viable for real-world use.”

Undefined Technologies aims to achieve 15-minute flights below 70dB by the end of next year, breaking noise limits for the cargo delivery segment. Noise is the second largest environmental contributor to health problems after air pollution, according to a WHO report, and a UN report in February declared urban noise pollution one of the world’s “top emerging environmental threats”.

“This over 4-minute flight required improvements in battery chemistry that can now provide us with higher energy densities. This improvement is part of our weight reduction efforts,” adds Thomas Benda, Jr., lead aerospace engineer at Undefined Technologies.

The main element of the UAV is the so-called “ion booster”, which generates an ion cloud to provide higher levels of thrust, up to 150% compared to current ion thruster technologies. The boost in thrust generated by the innovative technology creates the technical and commercial opportunity for ion thrusters to become a viable option.

The company claims that such UAVs will be popular in the civilian sector and the military. Undefined Technologies aims for mass production in 2024.