A new feature is coming to Netflix, users will be able to share the account even outside the house 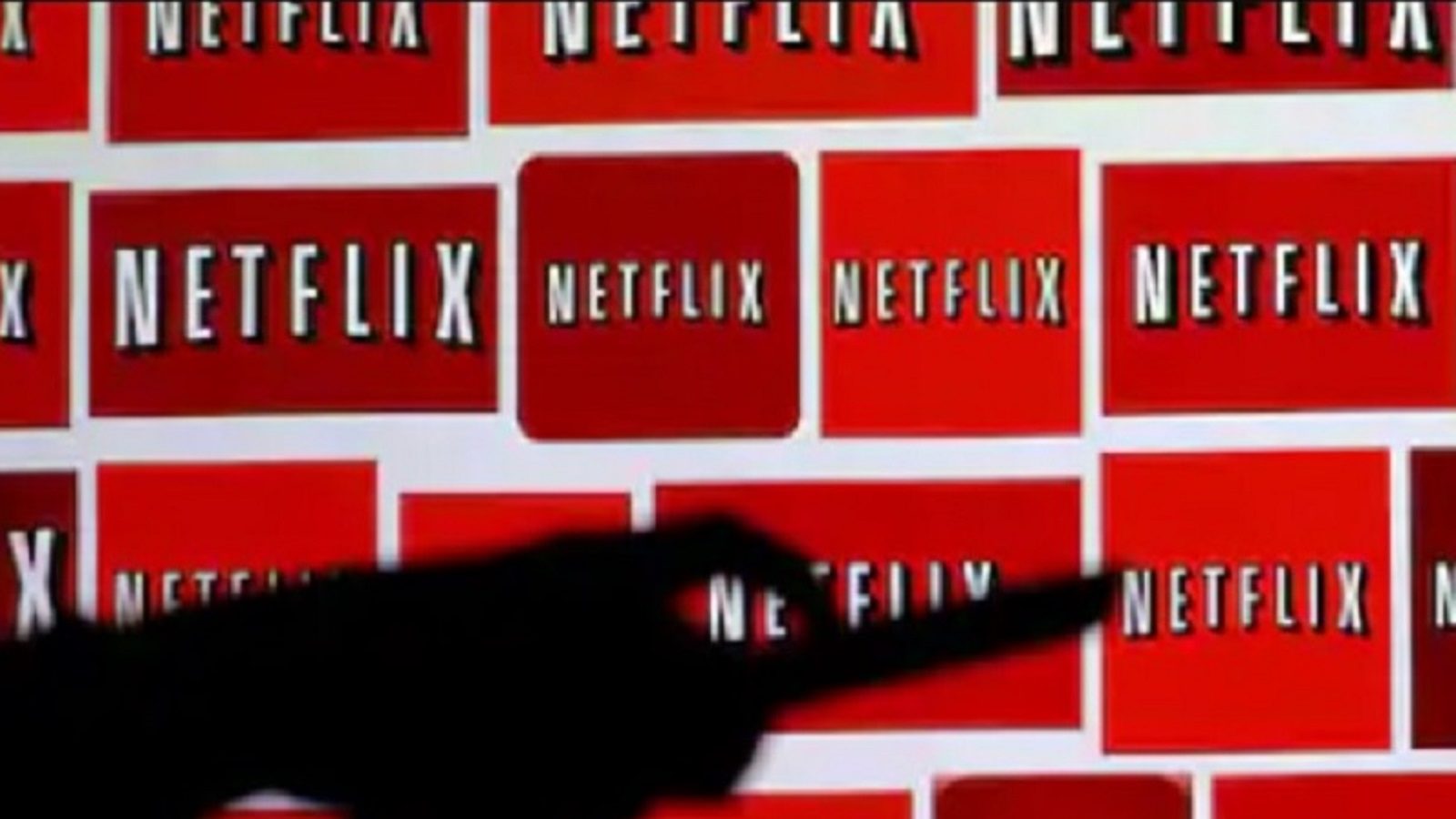 streaming giant Netflix said on Wednesday that Netflix Inc. is working on a number of features. In this, it has been learned that the company is testing a feature that will allow the members to share the account outside the home at an additional cost. The company is testing features in Chile, Costa Rica and Peru, which allow members to add up to two people to their Basic and Premium plans.

The company currently allows people living together to share their Netflix account. However, the plan has created some confusion as to when and how the account can be shared. The company said, adding this is affecting its ability to invest in new content.

The company said it would test the features for their usability before making the changes in other parts of the world.

Affordable plan price in India
Let us tell you that Netflix India has recently cut the price of its subscription plan in India. The company took this step to compete with Amazon Prime and Disney + Hotstar present in India. The company has reduced the price of all its plans, including the mobile-only plan. Streaming giant Netflix’s mobile price has now been reduced to Rs 149 per month, which was earlier Rs 199.