A New Era of PUBG: The Game Goes Free After Sales Over 75M Copies 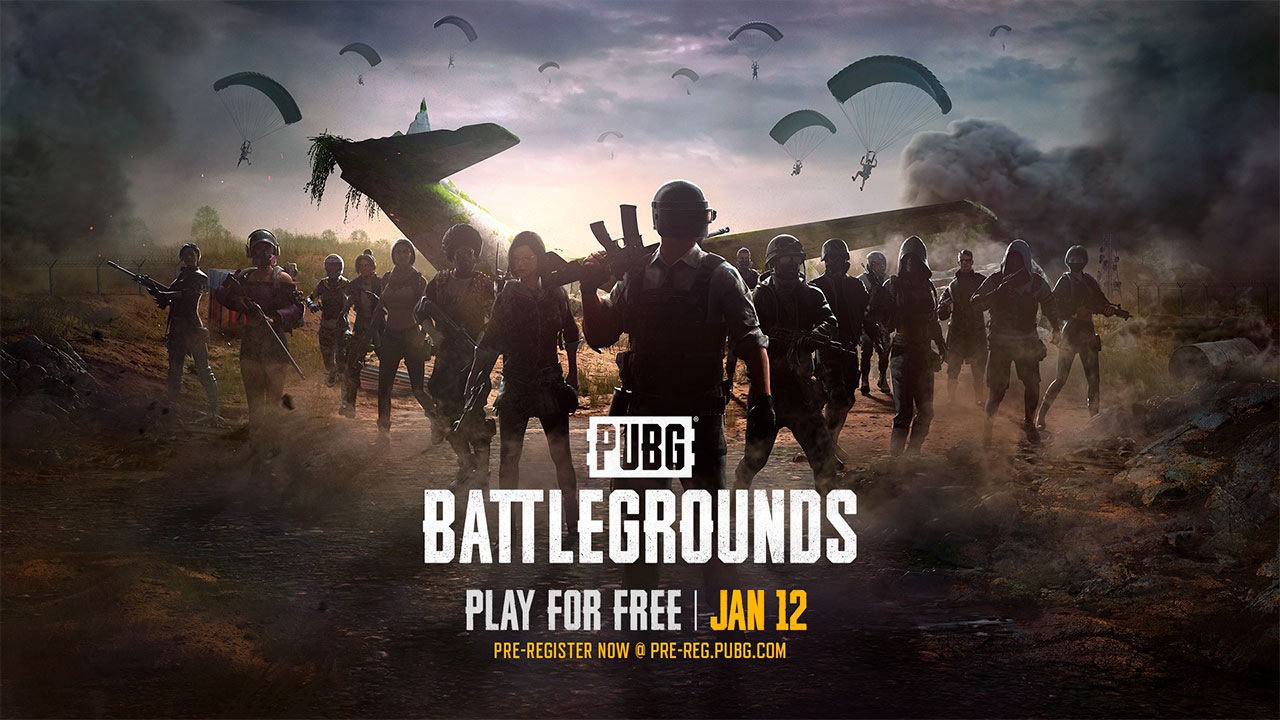 Krafton has officially announced that PUBG: Battlegrounds will move to shareware free-to-play (F2P) on January 12, 2022 on PC and consoles.

When the game switches to shareware, it will include Battlegrounds Plus, an optional premium account upgrade that will allow players to access a host of new and exclusive in-game features. But even the basic account will have access to most of the gaming features.

The one-time Battlegrounds Plus fee will be $ 13, which will give players:

On that website fans can pre-register to play the F2P version, take the personality test, and take part in the Invite a Friend promotion to earn select in-game items.

The game was released on Steam in 2017 and popularized the battle royale genre. Sales exceeded 75 million copies on PC and consoles.