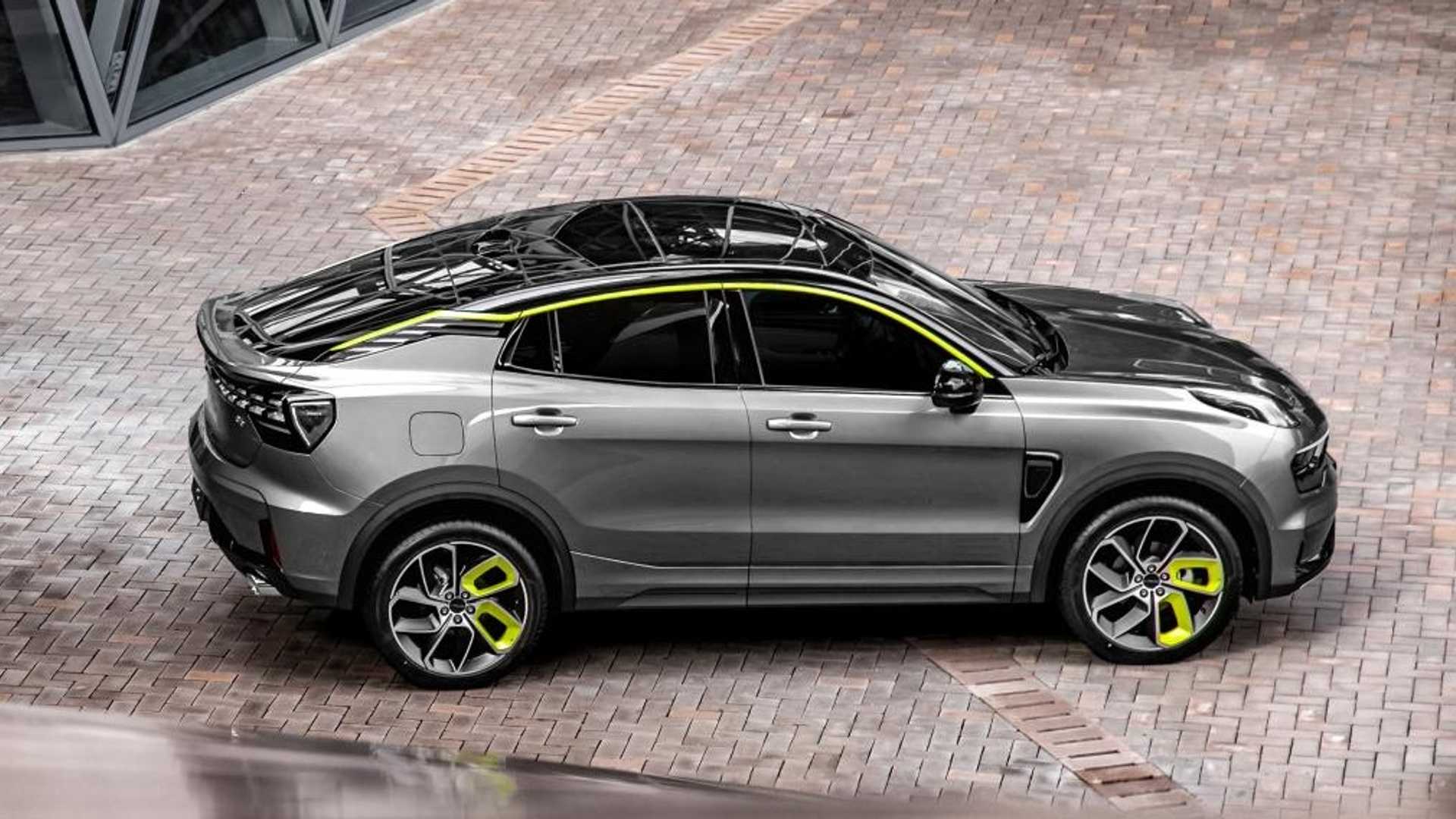 The premium brand Lynk & Co, which is part of Geely Holding and equally owned by Geely Auto and Volvo, is entering the Russian market. A representative office of the Chinese brand has been launched in the country, recruitment has already begun.

This information was reported by the official representative of Lynk & Co in Russia, Elena Gorlova, to Motor.ru, however, the specific dates for the appearance of brand cars in Russian dealers have not yet been reported. Before the model officially goes on sale, it must go through a long certification process. Also, the company has not yet said which models will be presented on the Russian market.

In China, the Lynk & Co 01 SUV, 02 hatchback, 03 crossover, 05 crossover coupe, 06 compact crossover and 09 flagship SUV are currently produced in China, which are offered with both conventional combustion engines and hybrid powertrains.

In 2020, Lynk & Co has already entered the European market by opening concept stores in several cities in Sweden and Germany, as well as in Belgium and the Netherlands, where it offers to take the 01 crossover by subscription.