A new all-wheel drive Exeed LX is coming to Russia 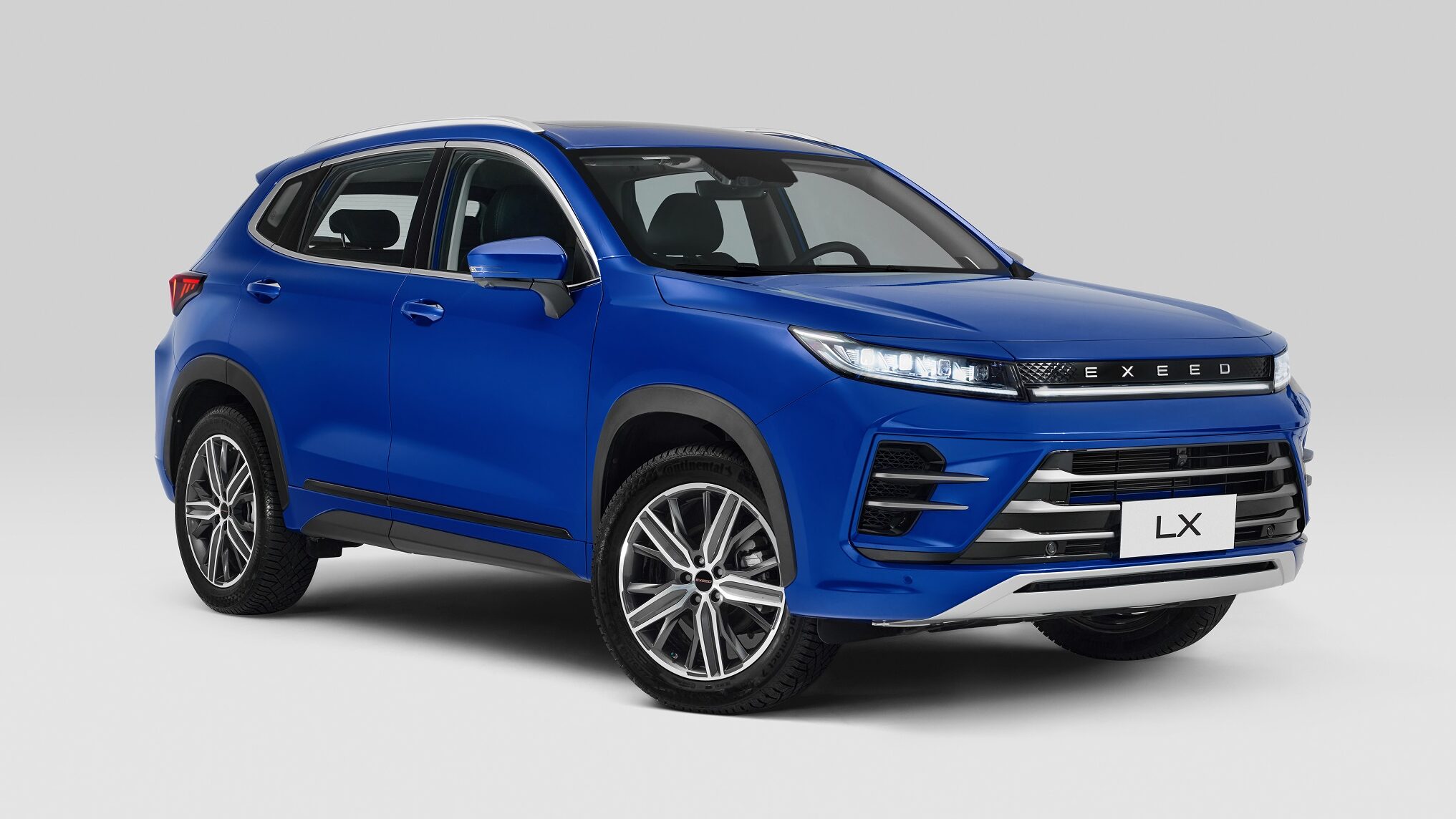 The compact crossover Exeed LX, which was just recently updated in China, will soon receive an all-wheel drive version in Russia. This is indicated by the Vehicle Type Approval (OTTS) received by the manufacturer, which has already appeared in the Rosstandart database.

According to the information specified in the document, an Exeed LX with four drive wheels, a new 150-horsepower 1.6-liter turbo engine and a seven-speed “robot” will be brought to Russia. According to preliminary information, such a version should arrive at dealers in early 2023.

In China, the all-wheel drive Exeed LX is already on sale. There it is also presented with a 1.6-liter engine that produces 197 hp. and 290 Nm of torque.

So far, Exeed LX is presented in Russia in three trim levels, each of which is equipped with a 147-horsepower 1.5 turbo engine, a CVT and only front-wheel drive. Recommended retail prices for the model range from 2,999,900 to 3,399,900 rubles. The all-wheel drive version will obviously cost more.