A modern smartphone without GPS and cameras. Benco V80s – for those who care about their own safety 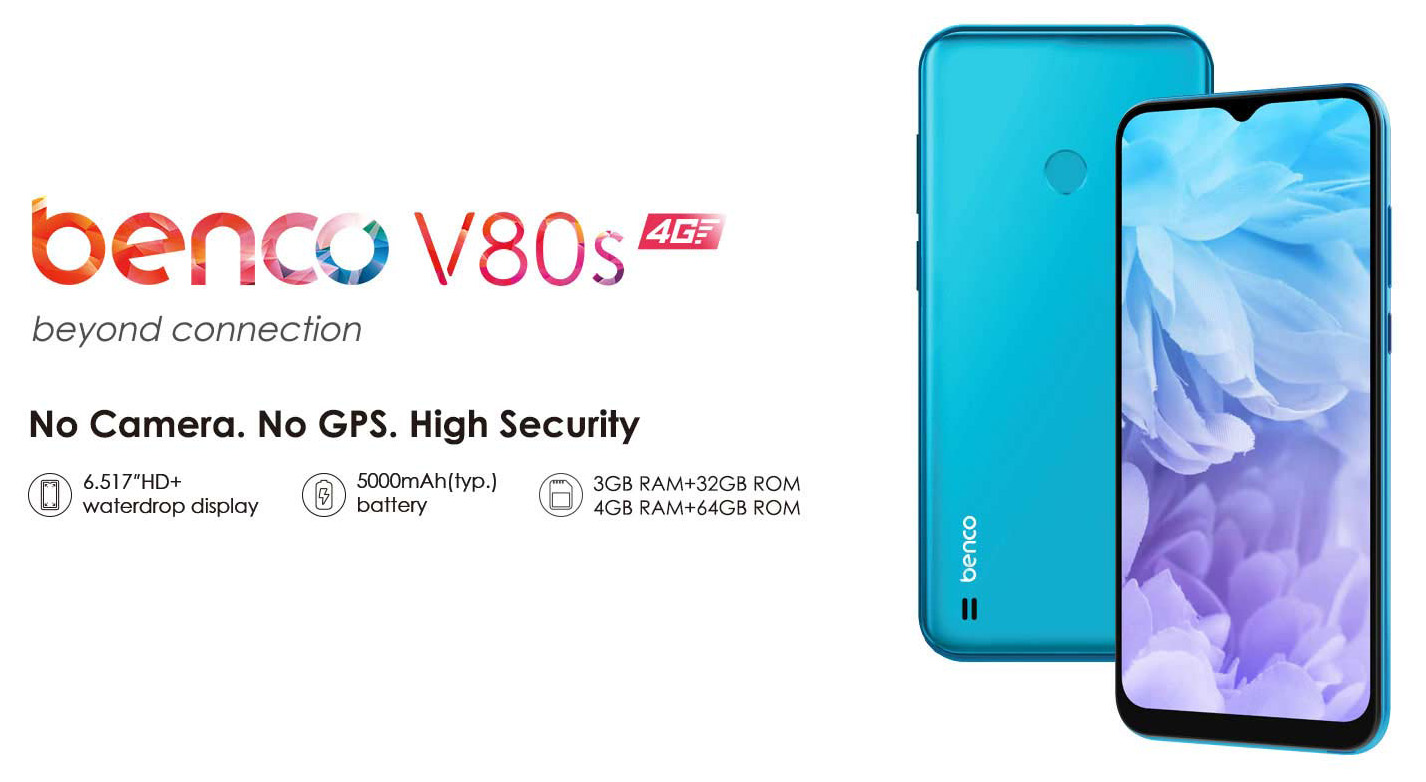 Benco (its name stands for Beyond Connection, which can be translated as “out of touch”) introduced the Benco V80s smartphone. The device is touted as completely safe, because it has no GPS to track the owner’s location, and no cameras to spy on the user. At the same time, there are still microphones in the phone, so if you can’t follow, then they will definitely be able to listen to the user.

Benco V80s is running the “latest Android 11 OS” (apparently, the content of the official website was created even before the release of Android 12), the hardware platform is based on the entry-level Unisoc SC9863A single-chip system with an eight-core 1.6 GHz CPU. For greater data protection, a fingerprint scanner is provided, and it is located on the rear panel.

The smartphone received a 6.5-inch screen with a resolution of 1600 x 720 pixels, thick bezels and … a teardrop-shaped screen cutout. This is how it turns out that there is a cutout in the screen, but there is no camera in it.