A modern projector at the price of an inexpensive smartphone. Xiaomi Projector 2S presented 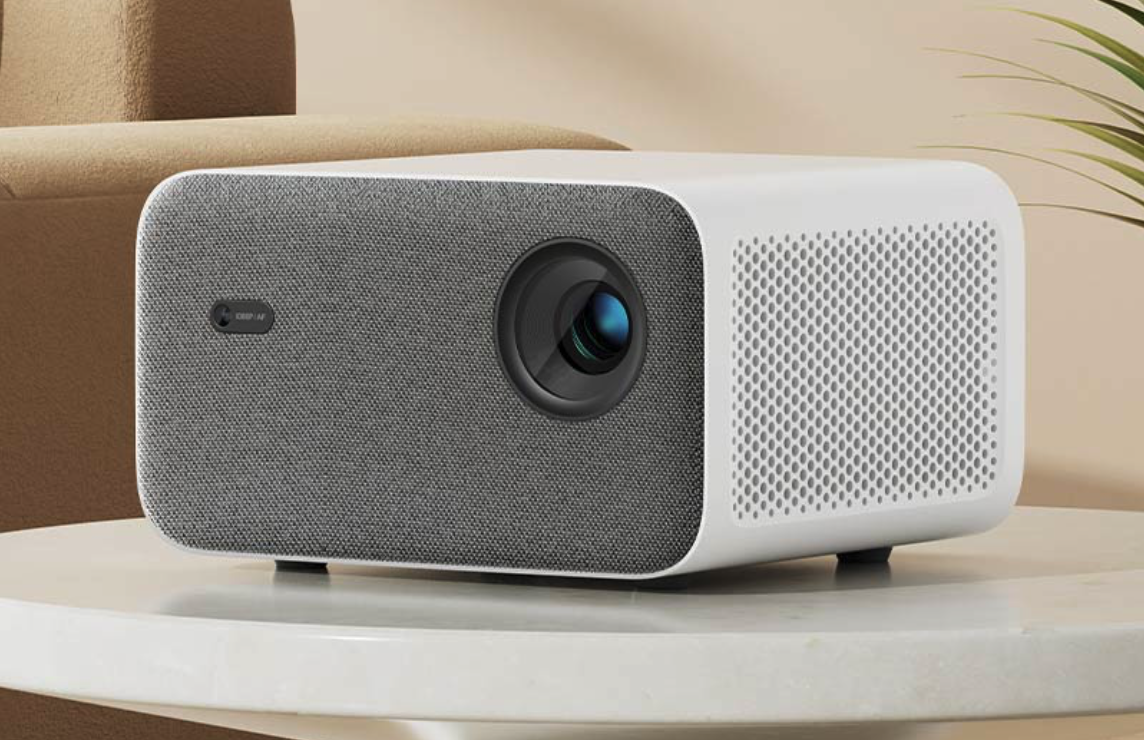 Xiaomi has launched a new projector called the Xiaomi Projector 2S, which is being offered at the crowdfunding stage for $470.

Xiaomi Projector 2S is equipped with Amlogic T982 quad-core single-chip system, which is 100% faster than Amlogic T972. The amount of RAM is 2 GB, while the capacity of flash memory is 16 GB.

The Xiaomi Projector 2S has a 1080p resolution, 850 ANSI Lumens of brightness, it covers 100% of the Rec.709 color gamut, supports omni-directional auto-correction when mounted on the side of the screen or on the ceiling.

Xiaomi Projector 2S is equipped with two speakers with a diameter of 1.75 inches with a power of 10 W, while the frequency of the reproduced sound starts from 80 Hz.