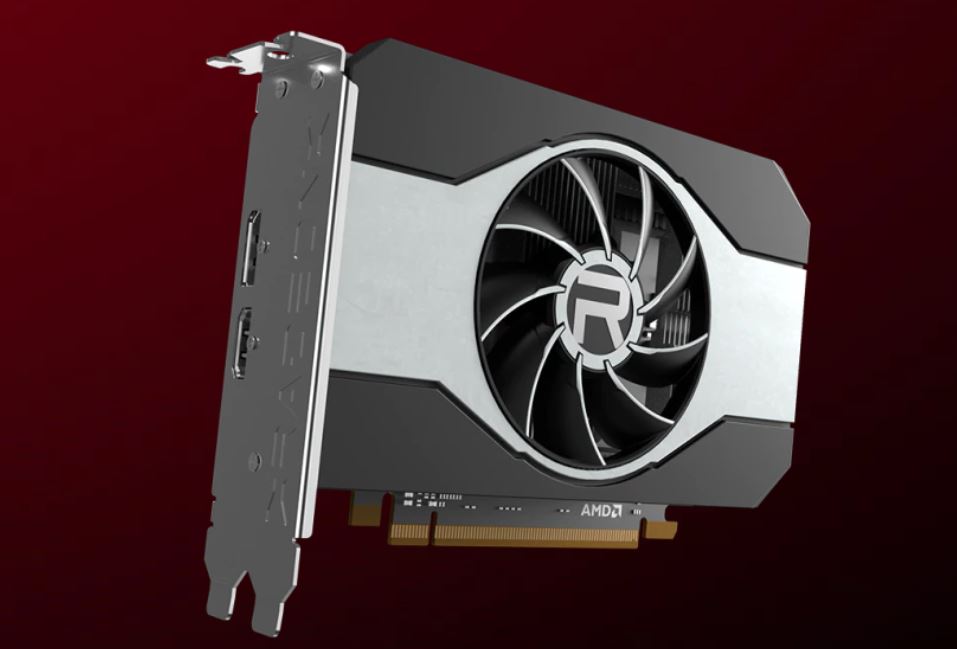 Today during a big event, timed to coincide with CES 2022, AMD officially unveiled its most affordable graphics card in the Radeon RX 6000 line. The new product is called the Radeon RX 6500 XT, it is priced at $ 200 and should go on sale on January 19.

In a PC case, the Radeon RX 6500 XT occupies two slots. Video outputs include DisplayPort 1.4 and HDMI 2.1. The declared power consumption is 107 watts. The novelty will be offered with non-reference cooling systems from various AMD partners.

AMD also announced today the Radeon RX 6400, a stripped-down version of the RX 6500 XT on the same GPU, but with 768 stream processors and 4GB of 16GHz GDDR6 memory. Such graphics cards will not go to retail – they will be shipped directly to system integrators and large PC builders.