A mid-range model that will outperform many flagships. Realme GT Neo 5 shown in render, it will receive 240W charging 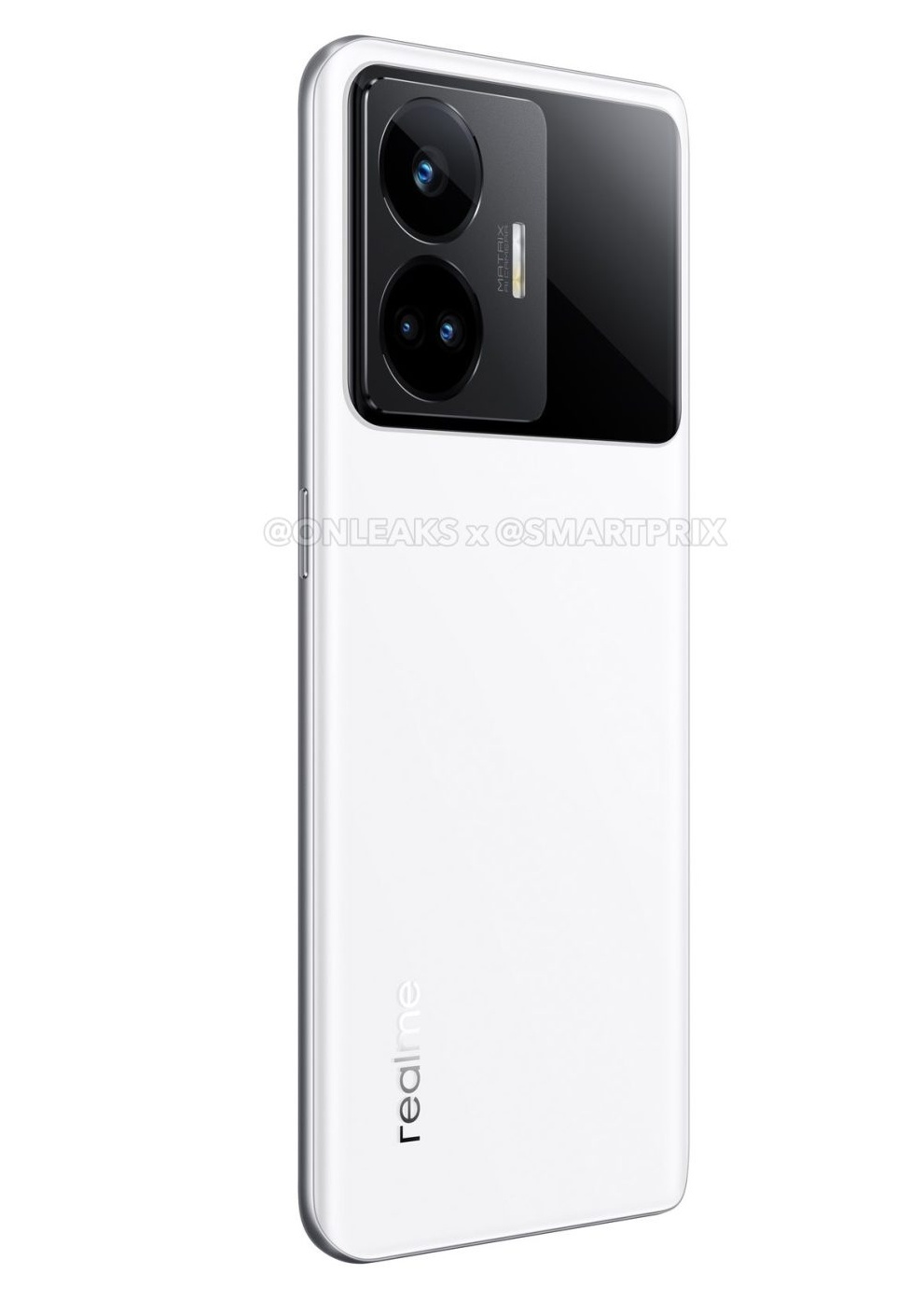 Realme GT Neo 5 is credited with 240W charging – almost 10 times more than the Galaxy S23 will have (according to rumors, devices in the line will support 25W charging). Another example: at 240W, the GT Neo 5 will outperform the Xiaomi 13 Pro twice.

Digital Chat Station shared technical details about the smartphone. This insider was the first to accurately announce the characteristics and release dates of Redmi K50 and Xiaomi 12. And the render was published by Steve Hemmerstoffer, known under the nickname OnLeaks. He had previously posted tons of images of the phones prior to their release, and all of those leaks were subsequently confirmed. This was the case with Xiaomi 13, Samsung Galaxy S21, Sony Xperia XZ4, Google Pixel 4 XL and many more.