“A masterpiece of the Redmi K50 universe.” The head of Redmi announced a flagship smartphone based on the Snapdragon 8 Plus Gen 1 platform 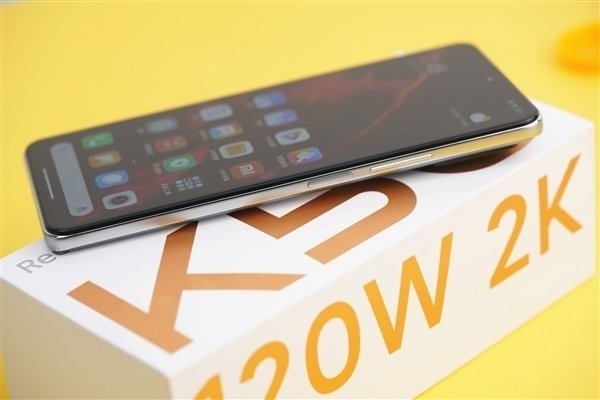 Rumors that Redmi is preparing a flagship model based on the Qualcomm Snapdragon 8 Plus Gen 1 single-chip platform have ceased to be rumors – such a device was officially announced today by the head of the brand. And even more – he also hinted at the new devices of the Note line.

A promising novelty on the Snapdragon 8 Plus Gen 1, Lu Weibing refers to it as “a masterpiece of the Redmi K50 universe”. Nothing more is said about the smartphone, but under this “masterpiece” is most likely the Redmi K50 Ultra, which has been rumored for several months.

According to the latest data, Redmi K50 Ultra will outperform even Xiaomi 12S Ultra in a number of parameters – it will get 120W charging and a 200MP image sensor. Also, the smartphone is credited with a 2K screen with a built-in fingerprint scanner and a price of $595 for the basic version.

The “second charge” after the flagship will be the models of the Note line. According to Chinese insider Digital Chat Station, they will get faster processors. Accordingly, if the Redmi K50 Ultra will be released in August (according to rumors), then the new Redmi Note will be released around October.