A major flaw in this car of Maruti, the company advised not to drive the car 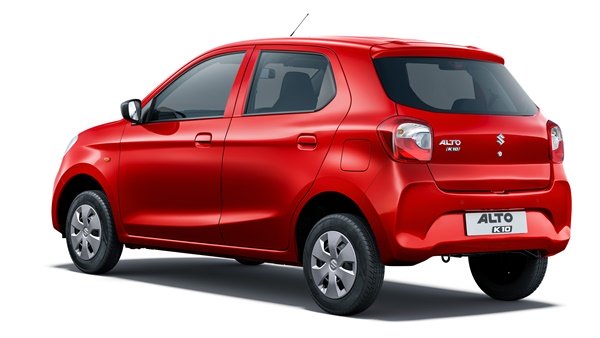 The airbag control unit in these vehicles is reported to have a potential problem, leading to a failure to deploy the airbags in an emergency. So as a precaution, Maruti Suzuki has announced this recall.

In an official notification, Maruti has advised not to drive the vehicle until the airbag control unit is replaced. Intimation will be sent to the affected vehicle owners from the Maruti Suzuki Authorized Workshop to replace the defective Airbag Control Unit.

The carmaker is selling the Dzire Tour S only for commercial use like cabs, taxis. Dzire is available for individual buyers. The Maruti Dzire Tour S is equipped with the company’s S-CNG technology. It is fitted with a factory fitted CNG kit, which has been made using stainless steel pipes and joints to prevent corrosion leakage.

It uses an integrated wire harness to prevent short-circuiting and a microswitch ensures that the car engine remains off when the car is filled with CNG. Maruti Suzuki Dzire Tour S price starts at Rs 5.76 Lakh (ex-showroom) and goes up to Rs 7.04 Lakh (Ex-showroom).

The latest offering from Maruti Suzuki in the Indian market is the new Alto K10. The company has launched the new Alto at a starting price of Rs 3.99 lakh. Its top variant is priced at Rs 5,83,500 (ex-showroom). The new Alto K10 is offered in six variants, Std, Lxi, Vxi, Vxi AMT, Vxi+ and Vxi+ AMT.

The new Maruti Alto K10 has been introduced in a completely new design. Its design has been improved and it now looks bigger and more stylish than the Alto 800. The design of the Alto K10 is inspired by the new Celerio, due to which some of its design elements are similar to the Celerio.

The new Alto K10 hatchback is offered with a 1.0-litre, K10C DualJet petrol engine that churns out 67 Bhp of power and 89 Nm of torque. The company has offered the Alto K10 in 5-speed manual and 5-speed AMT gearbox options. 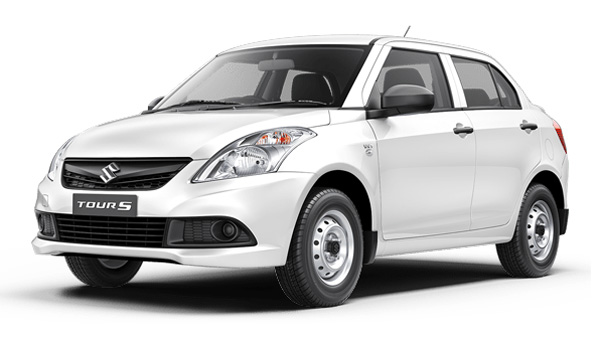