A large crossover with a Volvo engine, three displays and adaptive cruise control lost some functions before entering Russia 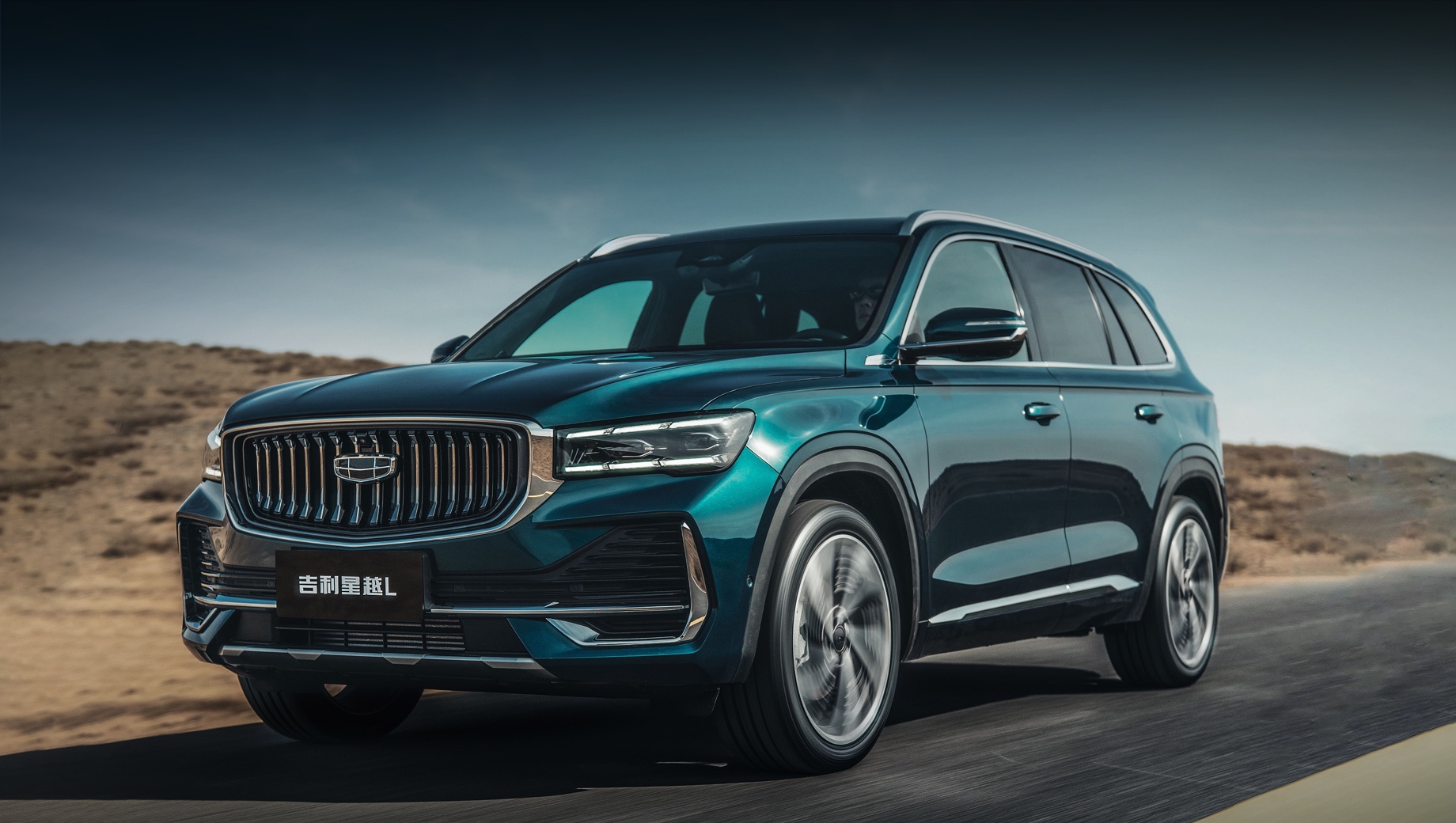 At the end of last year, Geely received a design patent in Russia for its new Xingyue L crossover, also known as Geely KX11, which was then undergoing road tests in Russia. Now it became known that before the release in Russia, the car lost some functions.

Due to the lack of microcircuits, the company had to curtail their functionality of the headlights, which “forgot how” to greet the owner and arrange a light show. It is also confirmed that this option cannot be added after purchase. These changes have already taken place in China, so there is no need to wait for this and other canceled functions in the Russian version either. In China, for the cancellation of this function, the price is not reduced, but a DVR is offered as compensation.

Earlier, the older version of XingYue L was deprived of the AR-HUD augmented reality display, although then the price was reduced by 2 thousand yuan (23 thousand rubles). There are fears that by the time it is released in Russia, the car may lose other functions as well.

In China, it is very popular: two starting configurations of the flagship crossover are not available for ordering in China. From July to November 2021, 41,438 buyers purchased it, and the hybrid version released at the end of the year with a circulation of 2022 sold out in a few minutes.

This is the first Geely car to be equipped with a fully automatic parking system. The driver does not need to be behind the wheel – you can park the car using a smartphone or a key. There is also a collision avoidance system, adaptive cruise control and all-round cameras, but at an additional cost.