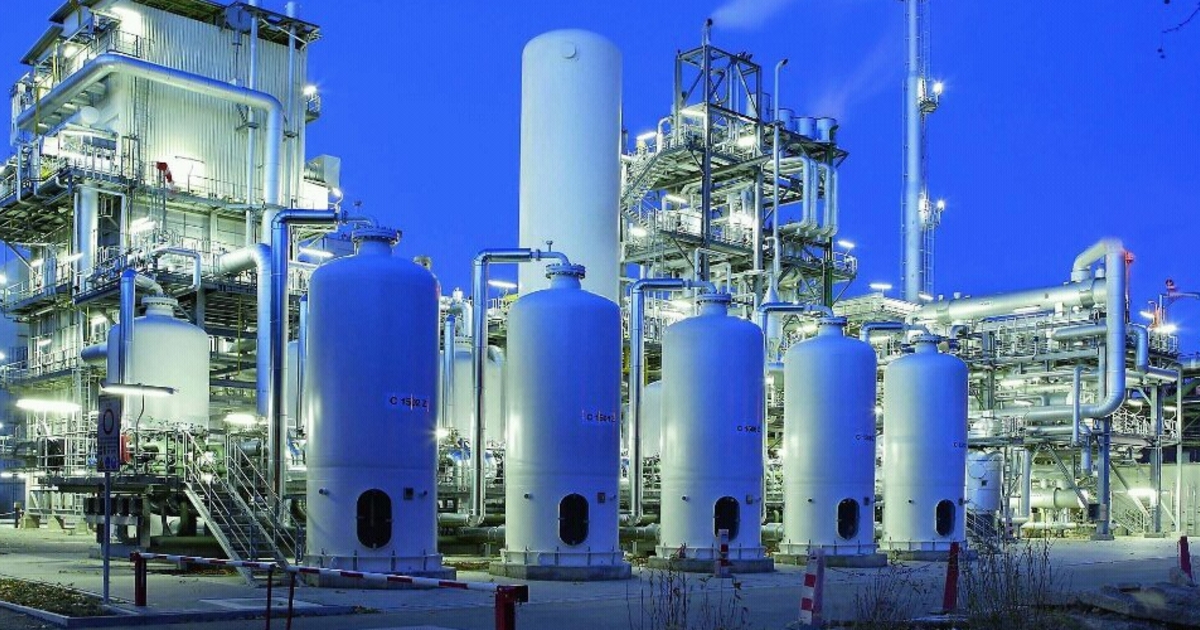 Andrey Nikipelov, General Director of the Machine-Building Division of the State Atomic Energy Corporation Rosatom of the Atomenergomash holding, said that the first nuclear power plant for the production of hydrogen will appear in Russia; it is planned to launch it by the end of 2032.

The project of a nuclear power plant involves the production of hydrogen and the creation of systems of equipment for its storage and further transportation. At present, the preliminary design of a high-temperature gas-cooled reactor is close to completion, it should be completed already in 2023.

According to the roadmap … at the beginning of 2025 we must obtain a license for the placement of nuclear power plants, and by the fall of the same year, develop design documentation. The physical start-up of the first unit of the NPP is scheduled for the end of 2032, and in December 2035, the main NPP is expected to enter commercial operation.

He added that, most likely, the HTGR reactor vessel will be manufactured at the Atommash plant in Volgodonsk, Rostov region, using the technology of manufacturing the vessels of Russian VVER-1000 reactors operated by many nuclear power plants.