A fundamentally new iPhone will not be released until 2023 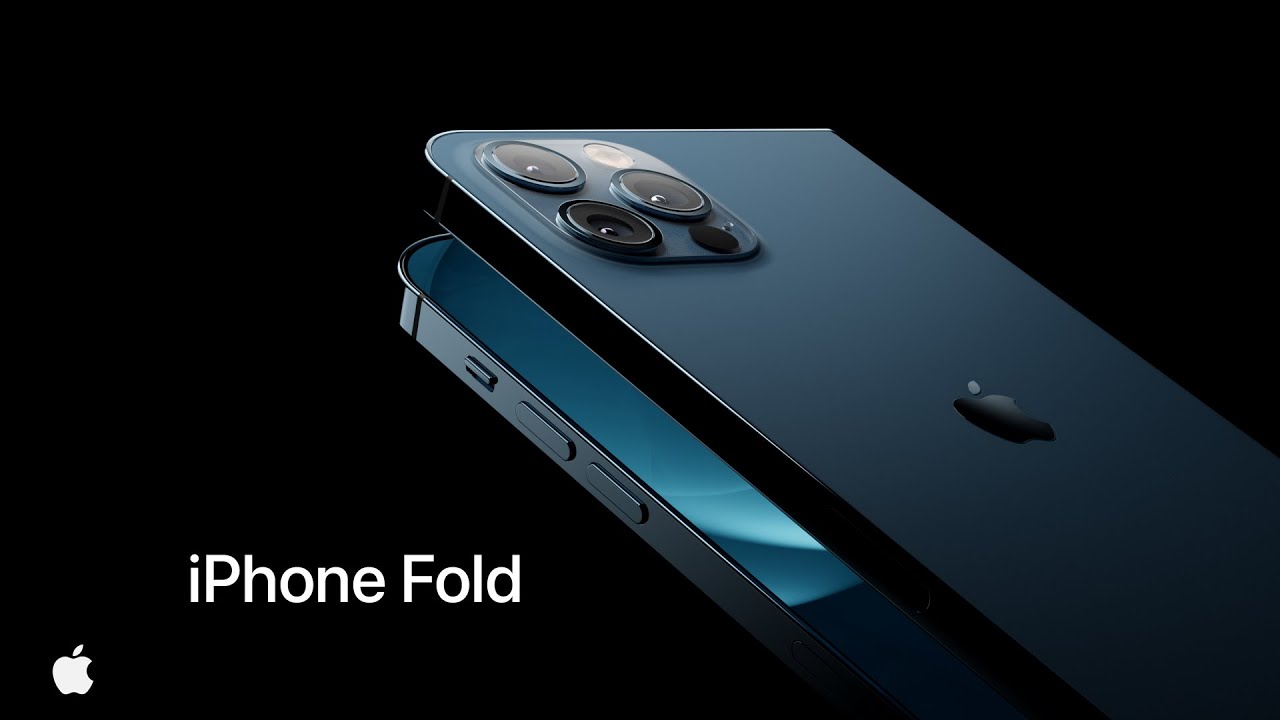 While Apple continues to release new iPhones annually with some technological improvements over the previous generation, the Cupertino-based company is preparing a brand new iPhone to compete with Samsung in the foldable phone market.

Ross Young, founder of research companies Display Supply Chain Consultants and DisplaySearch, said the company is indeed making a foldable smartphone that won’t be unveiled until 2023. There is also a version that the device will be delayed until 2024.

Ross Young has received inside information that Samsung Display has provided Apple with foldable screen samples for testing. There are also rumors that the Cupertino-based giant is partnering with LG Display in the same direction. The foldable iPhone is expected to feature an 8-inch flexible OLED display.

Earlier this year, Bloomberg reported that the company had begun work on the device, but so far the work is limited to the display only. It should be noted that today Samsung already occupies a leading position in the foldable device market, offering several current models at once. However, the same situation was observed in the young 5G market, where Samsung dominated exactly before the release of the first Apple smartphone with support for fifth generation networks.

Folding smartphones are also produced by Huawei, Xiaomi and many other manufacturers are preparing to release them.