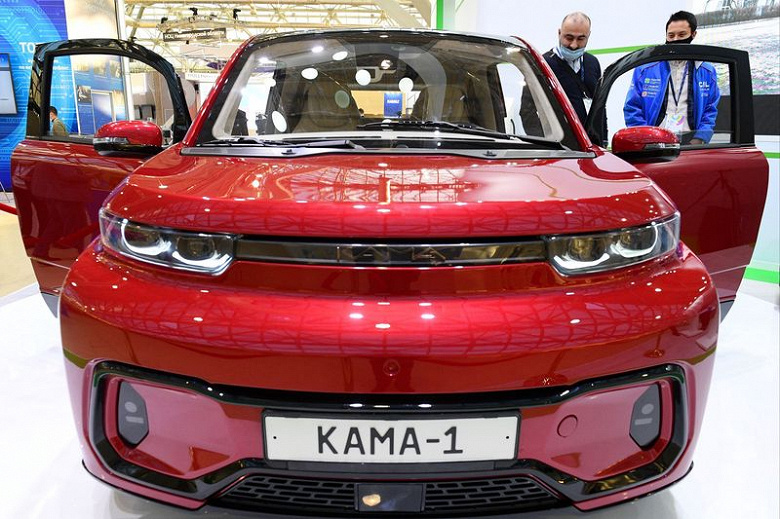 In Russia, it is planned to present a project of a new electric car “Kama” in the first quarter of 2022. The general director of KamAZ Sergey Kogotin told reporters about this.

Kogogin and businessman Ruben Vardanyan became the investors of the new company in equal shares (360 million rubles each), and the entry into the share of KamAZ has already been agreed with the shareholders.

Last year, KamAZ presented to the public a pre-production sample of the Kama-1 electric crossover. Among the features of “Kama-1” is an 80 kW electric motor, a 33 kWh lithium-ion battery, a cruising range of 250 km, acceleration to 100 km / h – 6.7 s, ground clearance – 160 mm, ADAS driver assistance system third level. The preliminary price of an electric car is from 1,200,000 rubles.