A frame SUV Nissan X-Terra arrived in Russia. The price is already known 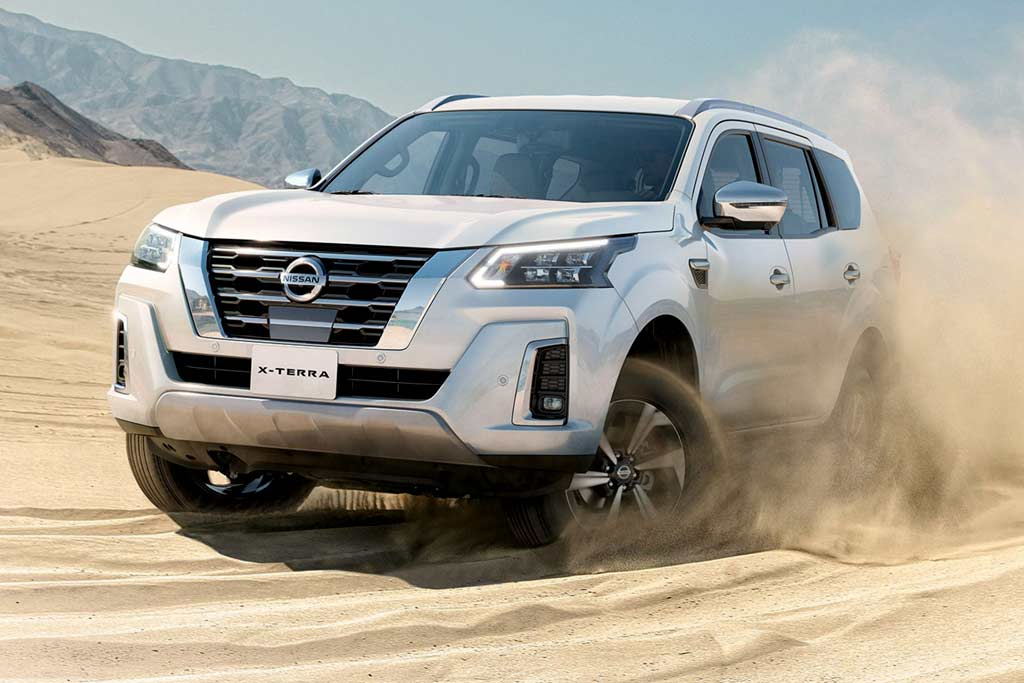 A new frame SUV Nissan X-Terra has appeared in Russia, created by Nissan for the countries of the Middle East. One of the major Russian dealers estimated the car imported into the country through parallel imports at about 4.5 million rubles.

The car is built on the basis of the Navara pickup truck. This is a frame SUV, which received a 2.5-liter atmospheric gasoline engine with a capacity of 165 hp. with 241 Nm of torque. He received a seven-speed “automatic”, and the all-wheel drive of the X-Terra is supplemented by an electronic locking rear differential.

The Nissan X-Terra offers a spacious three-row interior with two seats in the third row and three in the second. In addition, the car received an 11-inch flip-down display for rear passengers, a modern multimedia system with a 9-inch screen.