A fine of Rs 78 lakh was imposed on the vehicles spreading pollution, this rule is being violated 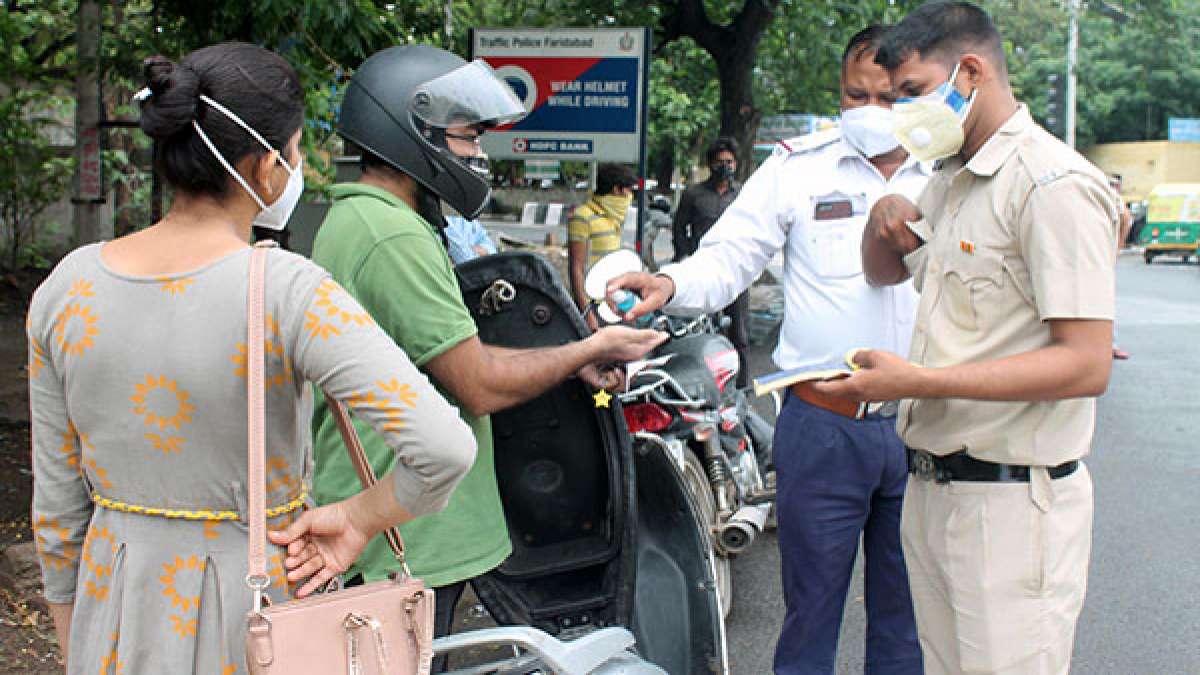 Initiatives to curb vehicular pollution are underway in Delhi and Noida. Meanwhile, a shocking figure has come to the fore.

According to reports, the Gautam Buddha Transport Department has issued challans of over Rs 78 lakh to vehicle owners who flout pollution control norms. According to a senior officer, dozens of vehicles, including private and commercial ones, have been seized along with challans in this action.

Air pollution in the National Capital Region (NCR), including Noida and Greater Noida in the north, was on the rise. Because of which the Graded Response Action Plan (GRAP) was recently implemented from October 1 based on the recommendations of the Central Pollution Control Board.

According to official data, from October 1 to November 15, 780 challans have been issued to vehicle owners for not having a pollution under control (PUC) certificate. Another 69 challans were imposed on vehicles which were not following the guidelines. In this, they were found to be causing pollution by transporting garbage or construction material.

It was revealed from the data that 26 diesel vehicles older than 10 years and 17 petrol vehicles older than 10 years were caught, on which challan action was taken. Assistant Regional Transport Officer (Enforcement) Prashant Tiwari told PTI-language that, “For violating PUC rules, an challan of Rs 10,000 is deducted from the offender, while Rs 500 is imposed on those carrying polluting materials in the open in their vehicles.” A fine of Rs.

He said that the Transport Department is implementing the pollution guidelines of GRAP and action will continue against the offenders in Gautam Buddha Nagar in future also. Given the high levels of air pollution during winter, GRAP also makes recommendations for the general public.

Among the measures recommended for various governments in the NCR are steps to encourage offices to introduce integrated commuting for employees to reduce traffic on the road. It also recommended the government to encourage people to use public transport, reduce the use of private vehicles, properly tune engines of vehicles, maintain proper air pressure in tyres, update PUC certificates of vehicles.