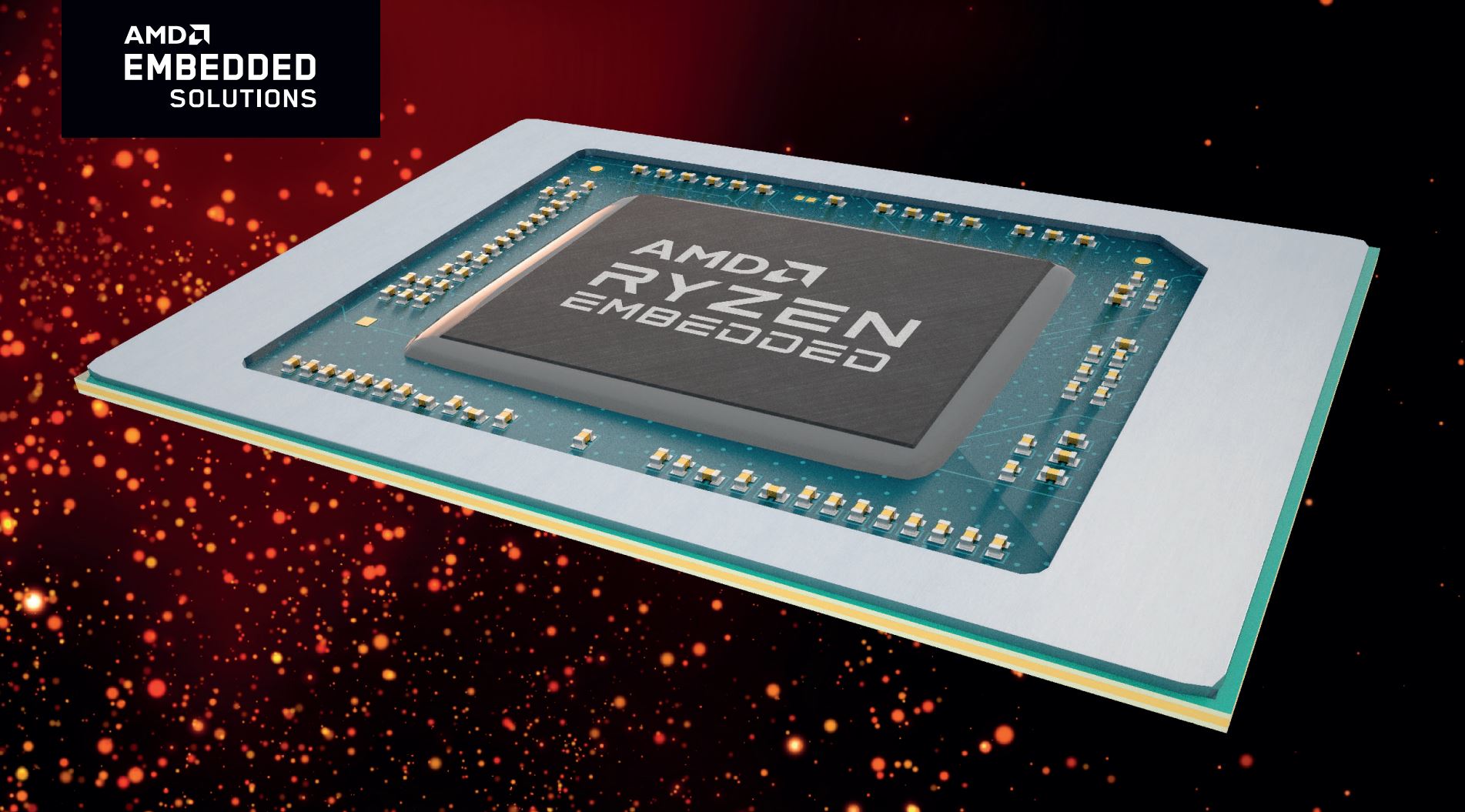 The novelties are based on the Zen 3 architecture. And although the desktop segment already has Zen 4-based CPUs that are on sale today, the previous generation architecture is still very competitive, and the requirements in the embedded segment are somewhat different. In addition, despite the old architecture, the new processors support DDR5 memory.

In total, the company announced five processors, the characteristics of which you can see in the table below.

For some reason, AMD does not indicate the manufacturing process, but earlier there were data on 6 nm. Also, neither on the individual pages of the new processors nor in the press release is there any information about the iGPU, although it should be there, given the CPU class. In addition, there was already evidence that the iGPU in these processors is based on RDNA 2.

We designed AMD Ryzen Embedded V3000 processors for customers who are looking for a balance between high performance and energy efficiency for a wide range of applications in a compact BGA package. AMD Ryzen Embedded V3000 processors provide a robust feature set with advanced benefits for superior workload performance in enterprise, cloud storage, and networking products