A decent queue is lining up for American F-35 Lightning fighters. The United States approved the sale of 35 aircraft to Germany, as well as engines and software for them 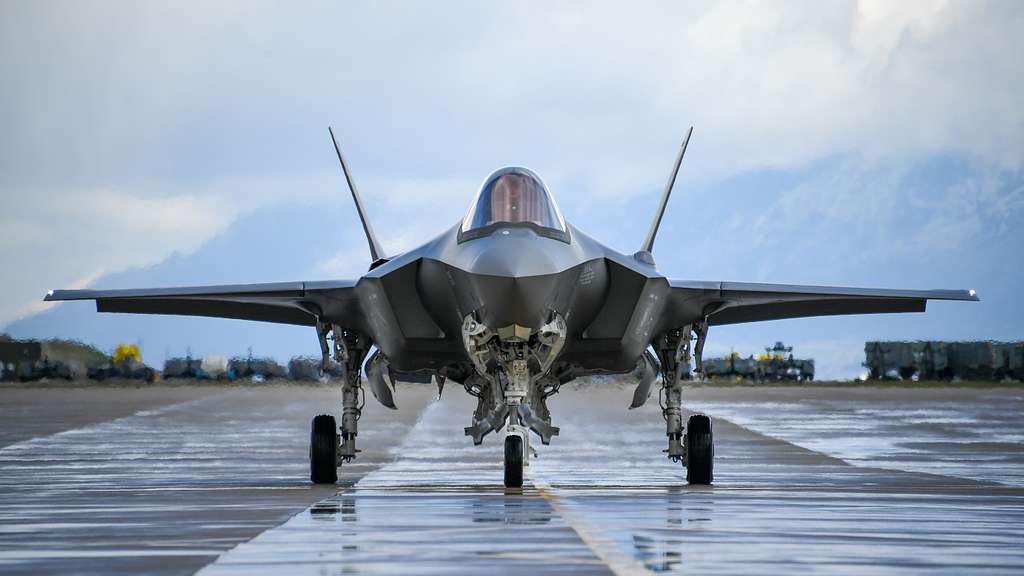 Although Lockheed Martin complains about $945 million shortfall due to falling sales of F-35 fighter jets, with new orders for this aircraft, everything is very good. We have already written about 375 aircraft plans to purchase the Pentagonand that 24 aircraft are being considered for purchase in the Czech Republicand now it became known about the desire of Germany to purchase 35 aircraft.

Actually, the US State Department has already decided to approve the sale of fighter jets, ammunition and related equipment to Germany. The total amount of these contracts will be $8.4 billion. Germany requested not only the purchase of 35 aircraft, but also 37 engines for them, components and software.

According to the US authorities, the deal will help “support US foreign policy and national security by strengthening the security of a NATO ally, which is an important force for political and economic stability in Europe.” From Washington’s point of view, this “will not lead to a change in the basic military balance in the region.”

In accordance with the national legislation of the United States, the permission to implement the current agreements is issued by the State Department. Once it has been received, the US administration must formally notify Congress of the decision. After that, the US legislature will have 30 days to study this military contract and its possible blocking.