A crumbly mini PC that fits in the palm of your hand and lets you play The Witcher 3. ECS Liva Q3 Plus starts at $ 242 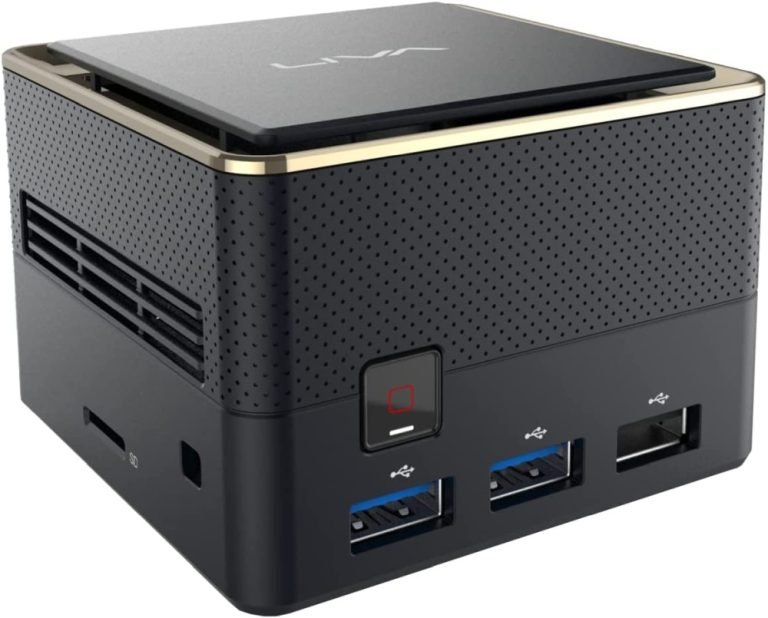 ECS has launched a tiny mini PC Liva Q3 Plus. It was announced back in the summer, but went on sale only now at a price of $ 242.

Recall that we are talking about a mini-PC with dimensions of only 74 x 74 x 52.1 mm, which weighs 359 g. It will fit in the palm of your hand. At the same time, there are a lot of ports here, and the performance is sufficient.

The heart is Ryzen embedded processors. There is a choice of a dual-core Ryzen R1505G or a quad-core Ryzen V1605B. And if the first, of course, provides minimal performance, then the second can be compared with the Ryzen 5 2500U. Considering that the APU includes a Vega 8 graphics core, you can even play games on it. It was such a processor that was once announced for the Smach Z Pro portable set-top box. True, then the device changed the platform, but then the manufacturer demonstrated the console using The Witcher 3 as an example, which at 720p and medium settings worked at about 40 fps.