A completely different picture: Kia Rio is still the brand’s best-selling car in Russia, according to PPK JSC 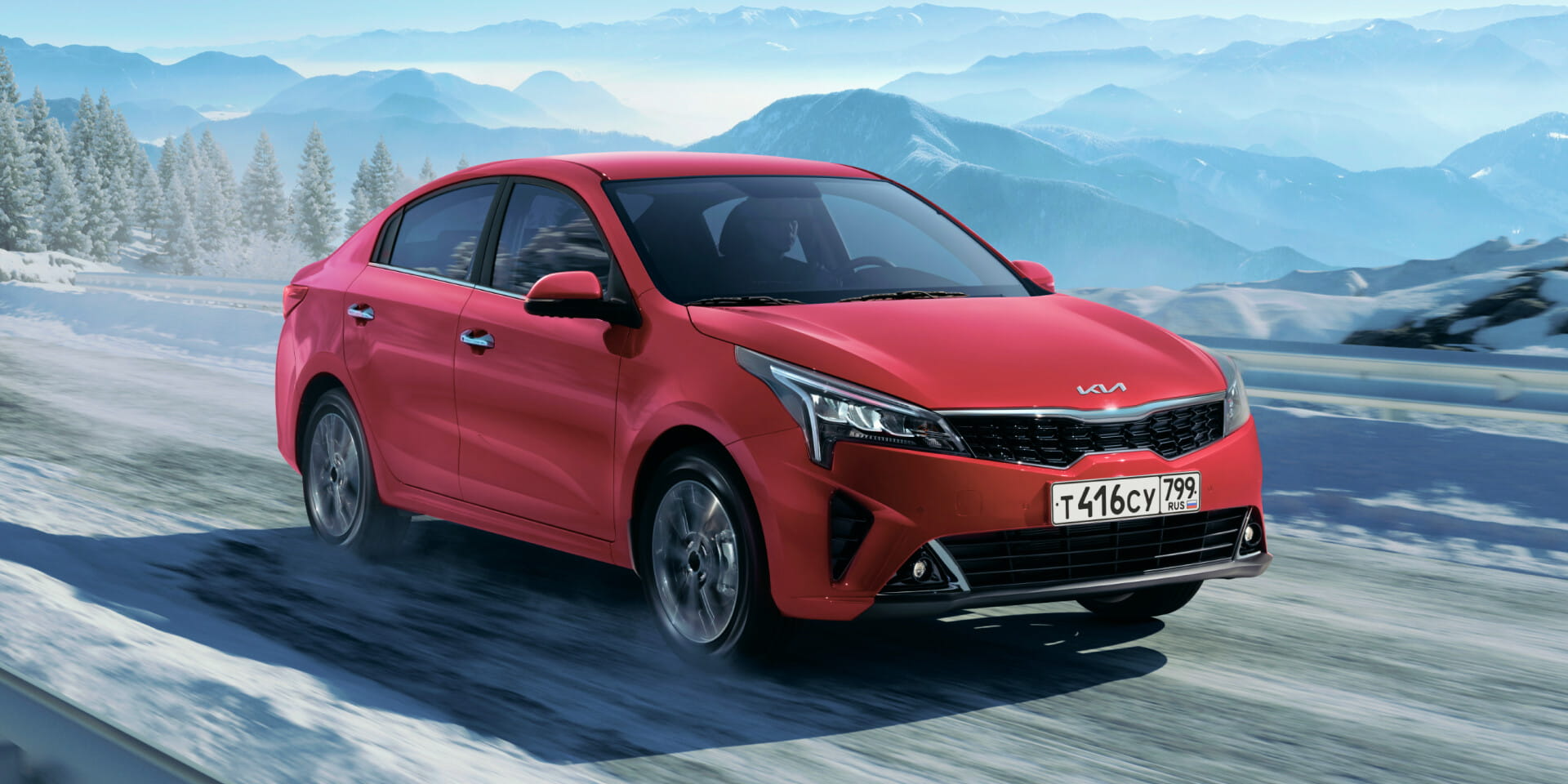 According to the data of PPK JSC (Passport Industrial Consulting), a joint venture of Electronic Passport JSC and AvtoStat LLC, 3,291 Kia cars were purchased in Russia in September, which is 80.7% less compared to the same period of last year.

In September, Russian Kia dealers began selling the updated Kia K9 executive sedan, which was previously introduced in our country under the name K900. At the same time, the number of cars that have been produced at Avtotor Kaliningrad is limited and there will be no new deliveries in the foreseeable future.

It is noteworthy that data from the Association of European Businesses paint a very different picture.according to which Kia Rio took only fourth place in September.