A comet bigger than the asteroid that killed the dinosaurs is coming towards the earth, scientists in tension! 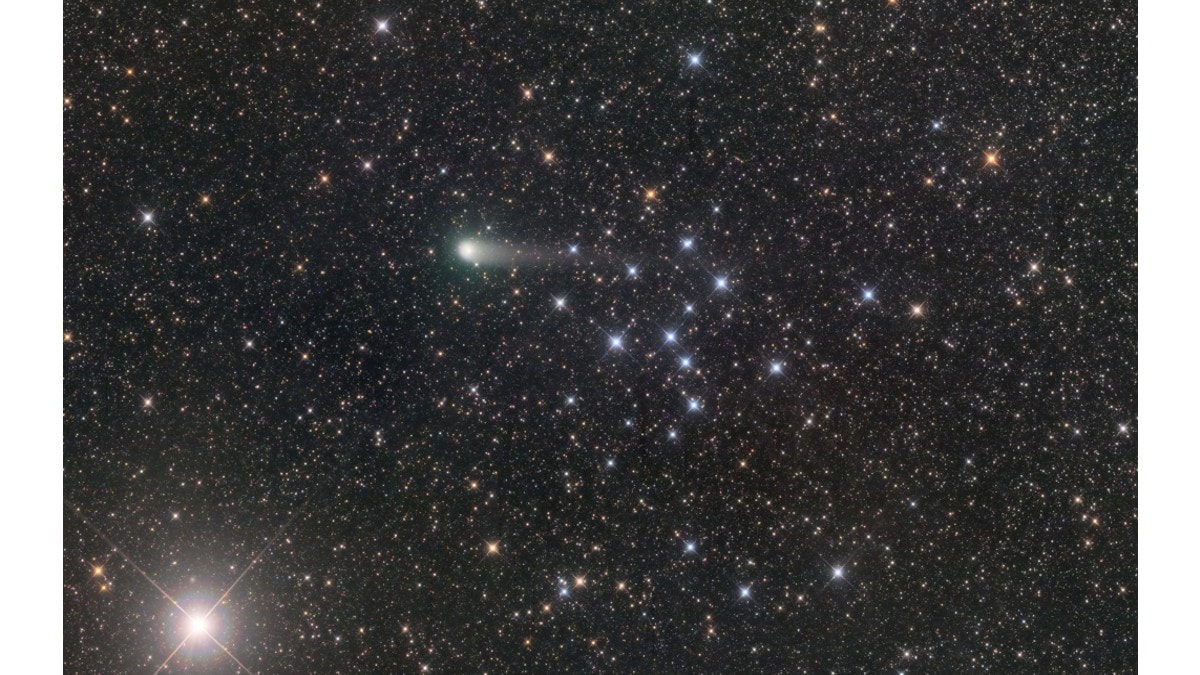 Recently we told you that a huge comet is moving towards our earth. Its size is quite big. It is estimated that it is almost twice as big as Mount Everest, the highest mountain on Earth. This comet named C/2017 K2 (PanSTARRS) has now been confirmed by the US space agency NASA as well. Some new information has come to light, according to them, this huge comet has entered the inner part of our solar system and is going to pass through the Earth on July 14.

is told That this comet is much bigger than those asteroids, which wreaked havoc on Earth thousands of years ago. According to reports, this comet has crossed our neighboring planet Mars and is approaching Earth. Scientists and researchers are surprised to see this comet. The reason for this is its nucleus. This comet with an 18 km wide nucleus is still active. Many scientists are speculating that it may collide with the Earth.

According to media reports, this comet is bigger than that asteroid, due to the loss of which dinosaurs were eliminated from our earth. Scientists are concerned about this because of the size of the comet. Although it is estimated that when this comet will be closest to the Earth, it will still be at a distance of 270 million kilometers from the Earth. It is being said that the closer it is coming to the Earth, the brighter it is becoming.

It is worth noting that this comet was first spotted in the year 2017. It was seen with the help of the Pan-STARRS Survey Instrument in Hawaii and was moving towards Earth and our inner solar system. According to reports, the nucleus of this comet is about 18 km. From this it is being estimated that it will be twice the size of Mount Everest.

When it was discovered, the distance between it and Earth was 2.4 billion kilometers. This is more than 16 times the distance of the Sun from Earth. At that time this comet was around the planet Saturn. At present, it is moving towards the Earth, but scientists have not spoken of any danger from it.

Apart from this, it is also important to understand the difference between comet and asteroid. An asteroid is a small rocky thing. When viewed with the help of a telescope, it appears as a point of light. Most asteroids are found in a ring between the orbits of Mars and Jupiter. Some asteroids are round, some are long. While some even have their own satellite. Asteroids and comets both revolve around the Sun. But a comet is made of ice and dust. When it comes closer to the Sun, its ice and dust begin to evaporate.