A colorful flagship that is comfortable to operate with one hand. Xiaomi 12 poses in official commercials 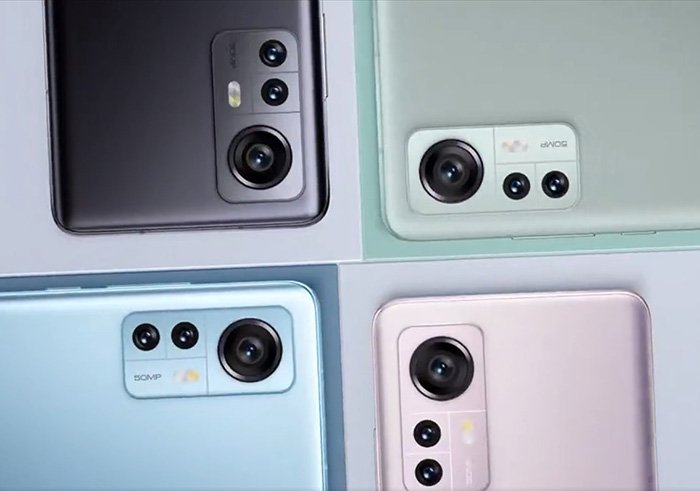 There are still three days left before the premiere of the new Xiaomi flagships, but official commercials have already been published on the Web, which will most likely be shown on December 28 on large screens during the official presentation.

We already know that Xiaomi 12 received a 6.28-inch screen and turned out to be much more compact than its predecessor, due to which it is much more convenient for them to operate with one hand. But the videos play up this moment over and over again.

Also, the emphasis is on the color gamut (there will be pastel colors) and on the main camera and its main sensor with a resolution of 50 megapixels. It is possible that these videos show two smartphones at once – Xiaomi 12 and Xiaomi 12X. The only difference between them lies in the single-chip system: the first is based on Snapdragon 8 Gen 1, and the second is based on Snapdragon 870.