A chip has been created for the rapid diagnosis of lung cancer It is reported by the portal Phys.org Scientists have developed a new device, thanks to which cancer cells can be detected much faster. Read more about the development – in the material.

Scientists have created a special chip that contains microorganisms that can smell cancer cells. This development will help in the future to diagnose cancer at an early stage. All results of the study were presented at a meeting of the American Chemical Society on March 20, 2022.

PhD Shin Sik Choi and graduate student Nari Jang have grown tiny (about 1mm long) worms called “nematodes” in the lab. Such organisms – C. elegans in particular – can detect cancer cells and head straight for them. 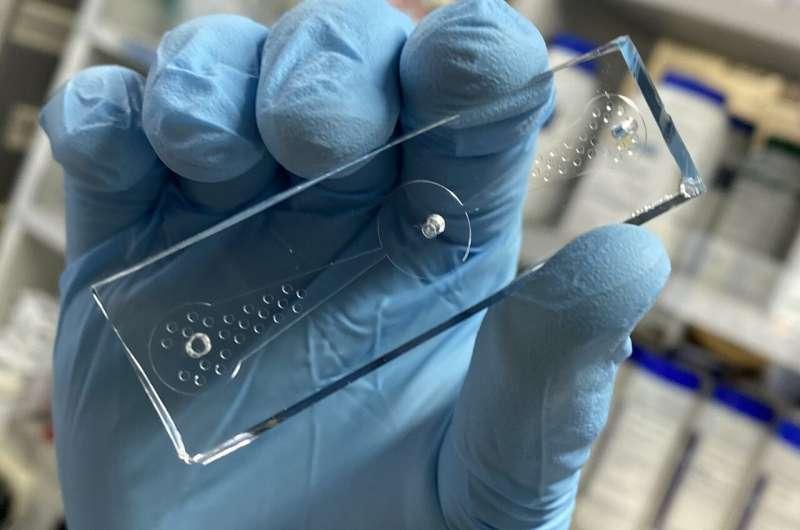 Also, experts have created a chip from polydimethylsiloxane elastomer. They then experimented by adding a drop of culture medium from lung cancer cells to one end of the chip and medium from normal lung fibroblasts to the other end. The worms were placed in the central part of the device. An hour later, it turned out that a larger number of C. elegans worms crawled to the infected environment.

According to scientists, the new method for diagnosing lung cancer is 70 percent more effective than the rest.