A budget tablet on a platform that even Google knows nothing about. The new Lenovo Tab M10 will get a very strange and old SoC 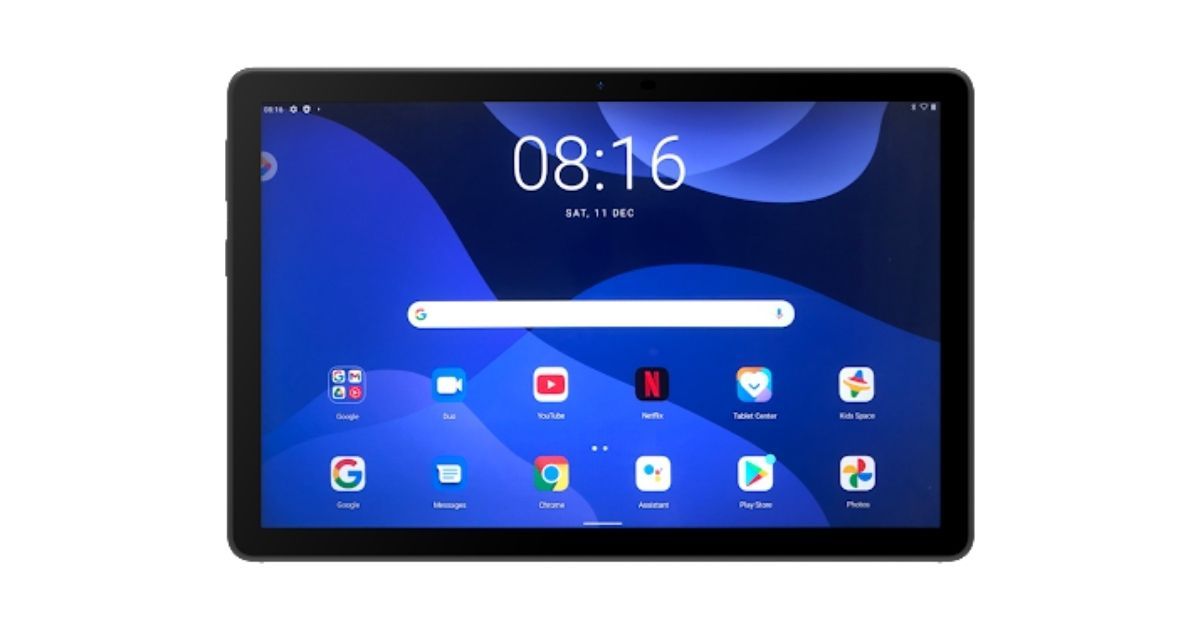 Lenovo is preparing to introduce a new generation of its very common budget tablet Tab M10. And the new model has at least one interesting feature.

The fact is that the third generation Tab M10 will be based on a very non-standard platform. And if this usually includes Unisoc solutions, which are gradually becoming more common, then in this case the SoC is really very little known. We are talking about Socionext SC1408J1. Suffice it to say that on our site there is not a single material where Socionext would be mentioned as a platform manufacturer for a smartphone or tablet, and Google does not find anything intelligible about the SC1408J1. And the thing is that, firstly, the company is relatively new (created in 2015), and secondly, it creates single-chip systems for other areas. For example, for TVs, servers, cars and so on.

We could not find information about the SC1408J1 on the company’s website, but perhaps this SoC is similar to the TV SC1408. In any case, the Google Console says that the solution configuration includes two Cortex-A72 cores and two Cortex-A53 cores, that is, we are talking about very, very outdated cores, and besides, there are few of them, and the frequencies are allegedly equal to only 1, 1 GHz. What will be the performance of such a platform as a result, so far one can only guess. The Mali-T820 MP3 from the same 2015 will act as a GPU.

Separately, it should be noted that, perhaps, the Google Console is mistaken in some details related to the SC1408J1. For example, the frequencies seem too low.